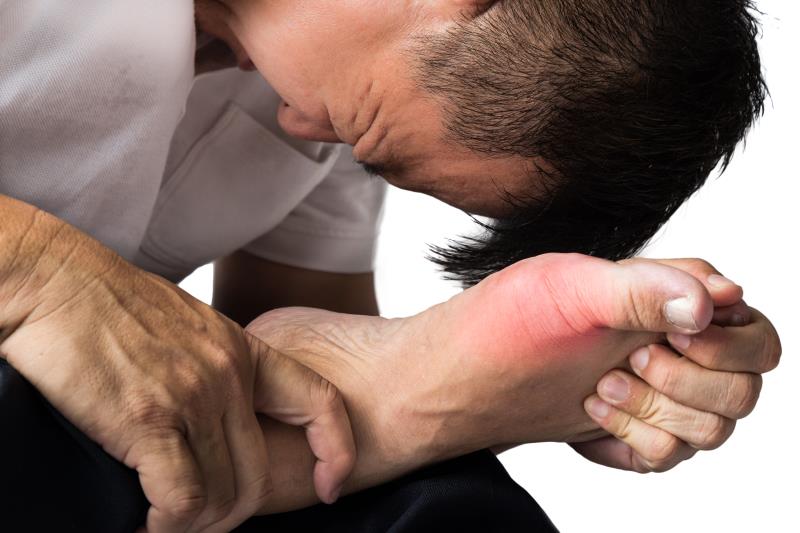 Using a US commercial insurance database, the researchers identified 295,907 adults (mean age 54 years, 52 percent female) with T2D who were newly prescribed either an SGLT-2 inhibitor or a GLP-1 receptor agonist between March 2013 and December 2017 (n=119,530 patients in each group after propensity score matching). Patients were followed up for a mean 302 (SGLT-2 inhibitors) and 261 (GLP-1 receptor agonists) days, respectively.

The researchers pointed out a recent meta-analysis of 62 studies that demonstrated a reduction in serum uric acid levels following SGLT-2 inhibitor use. [Diabetes Obes Metab 2018;20:458-462] However, many of the studies included in the meta-analysis comprised patient populations without hyperuricaemia at baseline, and as such, the clinical relevance of this reduction in uric acid levels was unclear, they said.

Furthermore, GLP-1 receptor agonists are not known to reduce uric acid levels, [Diabetes Obes Metab 2018;20:1235-1245] making them the “ideal comparator” to assess if this effect of SGLT-2 inhibitors translates to a reduction in gout risk.

Aside from the need for additional research to confirm the gout-reducing characteristics of SGLT-2 inhibitors, the researchers recommended studies to assess this outcome in individuals with or at high-risk for developing gout.

With a recent study showing an elevated risk of cardiovascular and all-cause mortality with the gout treatment febuxostat, [N Engl J Med 2018;378:1200-1210], there is an increased need to identify new treatments for this condition, they added.