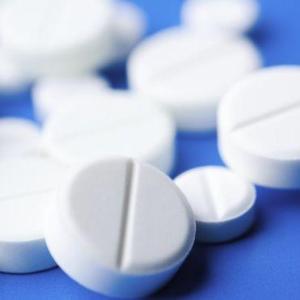 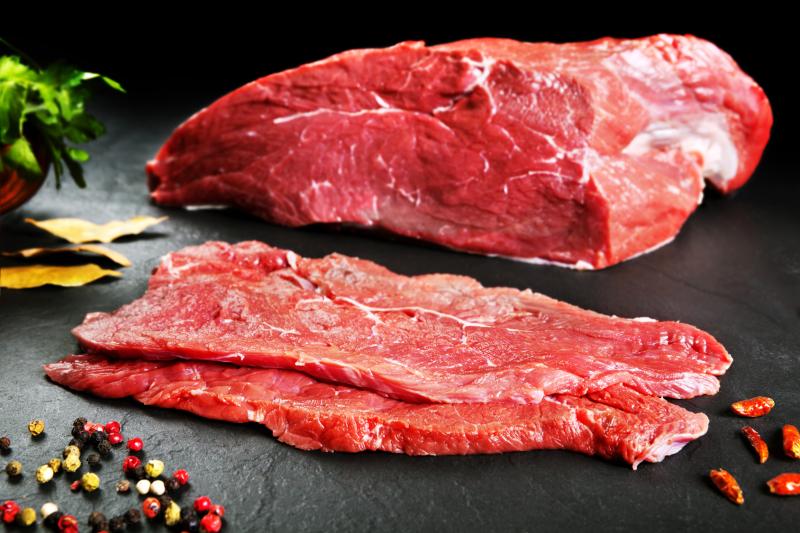 High consumption of red and processed meats significantly increases the risk of sessile serrated lesion (SSL), which is thought to lead to colorectal cancer (CRC), according to a new study. This association is believed to be partly driven by intake of heterocyclic amine (HCA).

“Meat intake and well-done meat intake are factors that can be modified in the diet,” the researchers said. “[T]herefore, particularly for SSLs as well as other polyp types, strategies such as reducing red and processed meat intakes may be important for preventing CRC.”

Of note, total meat intake for the highest vs lowest quartile correlated with a nearly twofold increased risk of SSLs compared to controls. Such association was more pronounced for and limited to red meat (p<0.001) and processed meat (p=0.001), with no association observed for total white meat intake.

“Unlike previous studies that found a strong association between inferred meat-mutagen exposure and adenoma or serrated polyp risk, with the exception of MeIQX, the associations with SSL risk in this study were null across all other inferred meat mutagens,” the researchers said. “MeIQX is the mutagen most closely derived from red meat.” [Cancer Epidemiol Prev Biomark 2019;28:99-109; Nutr Cancer 2009;61:437-446]

Animal studies have shown the mutagenicity of MeIQX. One possible explanation for this is the formation of DNA adducts, which increase the intake of dietary HCAs and polycyclic aromatic hydrocarbons (PAHs). [Food Chem Toxicol 2018;118:131-153; Cancer Epidemiol Prev Biomark 2019;28:99-109]

“In [the present] study, the overall intakes of red and processed meats were slightly more strongly associated with SSL risk than well-done intakes of these meats, suggesting that it may not be well-doneness per se that is responsible for the increased risk,” the researchers noted. “This observation could be the result of a limited sample size of individuals who consumed well-done meats, or it could be because of other mechanisms unrelated to PAHs and HCAs.

In addition, meat contains N-nitroso compounds and heme iron. A different mechanism exists for each of these components, which makes it critical to examine the evidence for each component separately in future studies, the researchers said.

“Future studies are needed to confirm or refute the findings in this study,” the researchers said. “In addition, a better understanding of all the mechanisms by which meat intake may affect SSL risk, such as heme and N-nitroso compounds, is needed.”