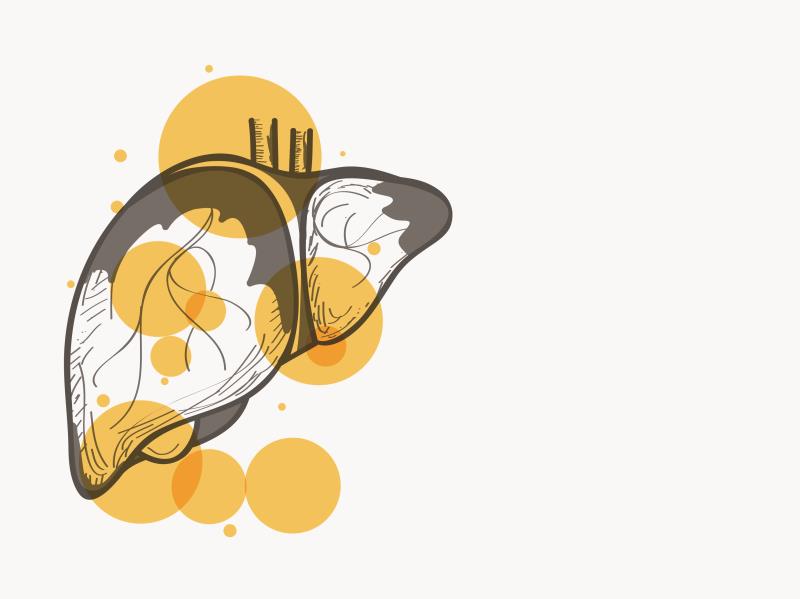 Treatment with tenofovir alafenamide (TAF) results in similar virological response compared with tenofovir disoproxil fumarate (TDF) in treatment-naïve patients with chronic hepatitis B (CHB), according to a real-world study from Korea presented at ILC 2022.

Researchers from the Asan Medical Center, University of Ulsan College of Medicine in Seoul, South Korea, identified 2,747 treatment-naïve patients (mean age 48.6 years, 58.2 percent male) with CHB. Of these, 502 and 2,245 patients were being treated with TAF and TDF, respectively. One-third of patients (33.3 percent) had cirrhosis.

“Real-world data indicate that TAF has comparable efficacies to TDF in terms of virological response and ALT normalization, with no higher risk of HCC,” the authors said.

Safety in patients with renal or bone disorders

In another real-world study, this time conducted in Greece, the safety and efficacy of TAF at 2 years was confirmed among patients with renal and bone disorders. [ILC 2022, abstract SAT374]

Participants in the HERACLIS-TAF study were 176 adults (mean age 64 years, 71 percent male) with CHB who initiated treatment with TAF between February 2018 and October 2019 at 13 tertiary liver clinics in the study registry. Patients with hepatitis D virus co-infection or active malignancy and those with exposure to bisphosphonates in the prior 6 months were excluded.

Among patients who switched from other NAs to TAF, there were significant reductions in median ALT levels between baseline (23 IU/L) and 12 and 24 months of TAF treatment (20 IU/L at both time points; p<0.001).

“In the phase III trials in CHB, TAF compared to TDF had similar efficacy and improved safety in renal function and BMD parameters, but patients with significant renal or BMD disorders were not included,” said the researchers.

“[The results of this study showed that] in most NA-experienced CHB patients with renal and/or BMD disorders/risks, 2-year TAF therapy is safe and effective [at] achieving or maintaining virological suppression and improving ALT, eGFR, and serum phosphate levels,” they concluded.