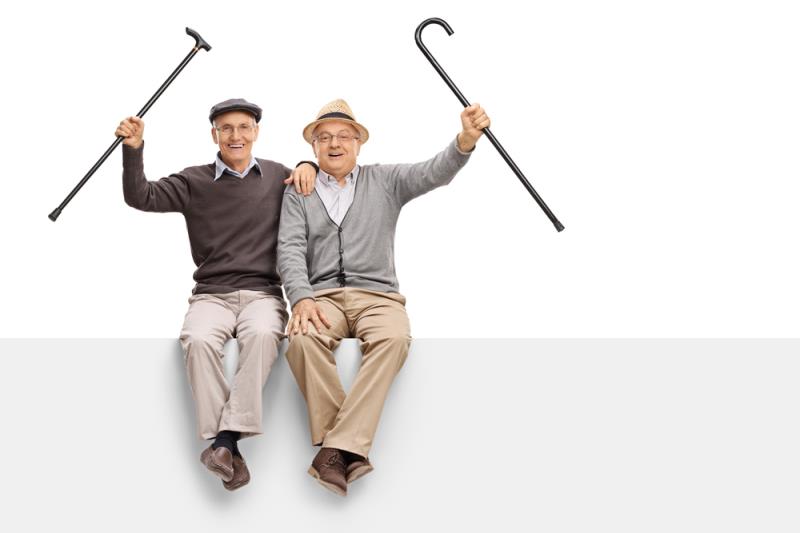 The current study included a total of 250 mCRPC patients from five centres in Turkey, who were treated with enzalutamide 160 mg QD or abiraterone acetate 1,000 mg and prednisolone 10 mg QD between 2012 and 2020. The researchers noted that at baseline, the proportion of patients with metastatic disease was significantly higher in the abiraterone vs enzalutamide group (p=0.016), as was the proportion of patients with no prostate specific antigen (PSA) decline (p=0.020). [Sci Rep 2021;11:14131]

At a median follow-up of 13 months among patients with no prior docetaxel treatment who received enzalutamide (n=80), rPFS was 17 months, while OS was 29 months. In the same pre-docetaxel setting, at a median follow-up of 17.5 months, rPFS and OS were 12 months and 24 months, respectively, for patients who received abiraterone (n=38). In the post-docetaxel setting, the median follow-up was 12 months for patients on enzalutamide (n=80) and 12.5 months for those on abiraterone (n=52). The respective rPFS and OS were 11 months vs 5 months, and 26 months vs 13 months, respectively.

“The shorter rPFS and OS observed in our study compared with the phase III COU AA-301 [post-docetaxel] and COU AA-302 [pre-docetaxel] studies of abiraterone may be due to the shorter follow-up time in our study,” explained the researchers. “Furthermore, the proportion of patients with visceral metastases included in COU AA-301 was lower than those observed in a real-life setting and, unlike our study, patients with visceral metastases were excluded from COU AA-302.” [N Engl J Med 2011;364:1995-2005; Lancet Oncol 2015;16,152-160]

“Although the median follow-up time in our study was shorter than in the phase III PREVAIL study of enzalutamide in the pre-docetaxel setting, our rPFS and OS results were consistent with the literature. Moreover, the post-docetaxel rPFS and OS observed in our study were longer than in the AFFIRM study of post-docetaxel enzalutamide,” noted the researchers. [Lancet Oncol 2014;15;1147-1156; Eur Urol 2020;78:347-357]

“Our multivariate analysis indicated that enzalutamide treatment, age ≥75 years and a prostate specific antigen decline of ≥50 percent were good prognostic factors for rPFS, yet we identified no individual factors affecting OS. With longer OS and PFS, enzalutamide seems to be more suitable for mCRPC patients in the post-docetaxel setting than abiraterone acetate,” concluded the researchers.