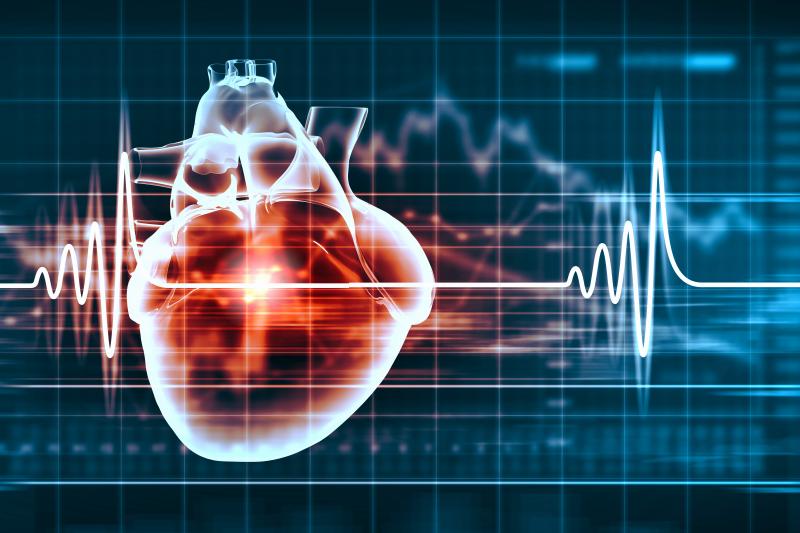 “Various definitions of MI-5 after coronary artery bypass grafting (CABG) have been proposed using different biomarkers and different and arbitrary cut-off values. This meta-analysis aims to determine the expected release of hs-cTnT after CABG in general and after uncomplicated surgery and off-pump CABG in particular,” the researchers said.

Mean levels dropped gradually thereafter but remained high above the normal even >48 hours after the operation, with a mean hs-cTnT concentration of 192 ng/L.

According to the researchers, their findings suggested that using the latest universal definition of MI-4, which suggests an hs-cTnT cutoff value 10-times the URL, was highly conservative, as patients tended to exceed this limit within hours of the procedure.