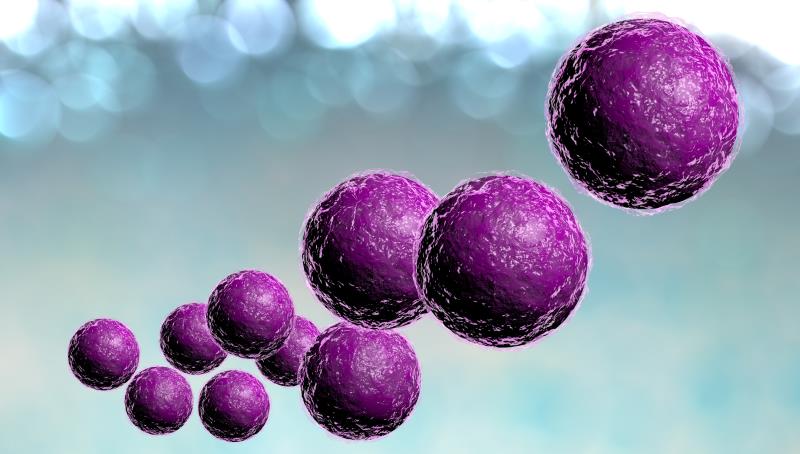 Screening for and decolonization of Staphylococcus aureus, as well as timely use of surgical antimicrobial prophylaxis, reduces prosthetic joint infections in elderly patients with methicillin-resistant S aureus (MRSA) undergoing hip surgery, reports an expert at ECCMID 2022.

Benito shared that about 200 hip hemiarthroplasties are being performed at her hospital yearly; 11 prosthetic joint infections  (five for S. Aureus and four for MRSA) have since been recorded.

Screening for and decolonization of S. aureus, as well as antimicrobial prophylaxis, was introduced in the same hospital in 2016. After 2 years, there were no cases of prosthetic joint infections due to S. aureus, and only one due to MRSA was reported in 2018.

“The results are sound … the important reduction in infection risk sets the stage for the development of a multicentre randomized trial to confirm the results,” commented Dr Jesús Rodríguez Baño from the Hospital Universitario Virgen Macarena at the University of Seville, Spain, who was unaffiliated with the study. “The authors should be commended for measuring the impact of a well-justified preventive protocol during hip hemiarthroplasty.”

Benito and her team assessed whether rapid detection of S. aureus by PCR, upon arrival in the emergency room,  followed by decolonization of carriers using a topical treatment and surgical antimicrobial prophylaxis, could reduce the incidence of prosthetic joint infections after surgery. [ECCMID 2022, abstract 02516]

Decolonization with nasal mupirocin and bathing with chlorhexidine gluconate was done pre-and post-surgery. Patients who tested positive for MRSA were treated with teicoplanin.

The overall incidence of prosthetic joint infections and infections specifically caused by S. aureus and MRSA were the principal endpoints of the study. Pre- and post-intervention outcomes were compared. 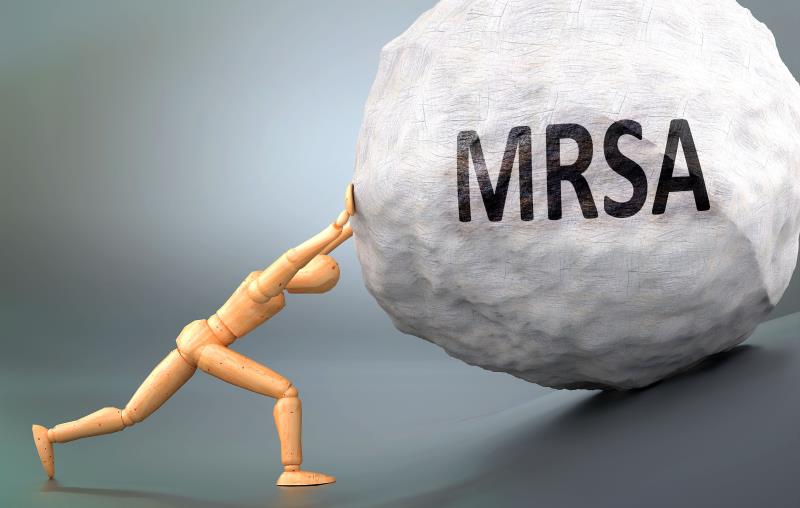 Benito said prosthetic joint infections pose a serious problem as this means a reoperation would have to be performed. “This suggests antibiotics don’t work optimally to clear the infection. A new prosthesis is also warranted, and so is another round of antibiotics which can be difficult for the old and frail patients to tolerate.”