Rapid COVID-19 testing: Is it as good in kids? 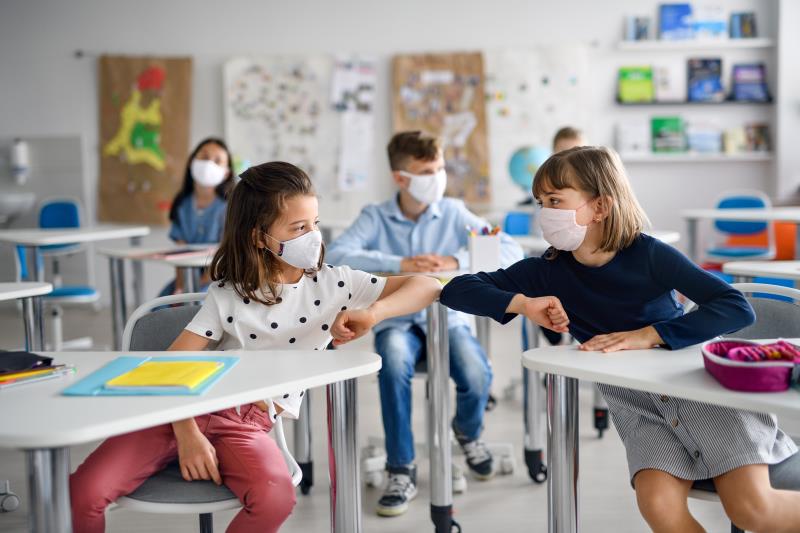 The data for this observational study was obtained from electronic health records from 25 paediatric primary care practices in the Boston Children’s Health Physicians network based in Connecticut and New York, US. Study participants were 14,993 individuals aged 0–22 years who had undergone an Abbott ID NOW rapid molecular COVID-19 assay between October 2020 and February 2021. Five hundred patients who had undergone a polymerase chain reaction (PCR) test within 1 day before or after the rapid test were identified, with the PCR test result deemed the “true” result.

In the entire population of patients who underwent rapid testing, 8.5 percent had positive results. [IDWeek 2021, abstract 678] 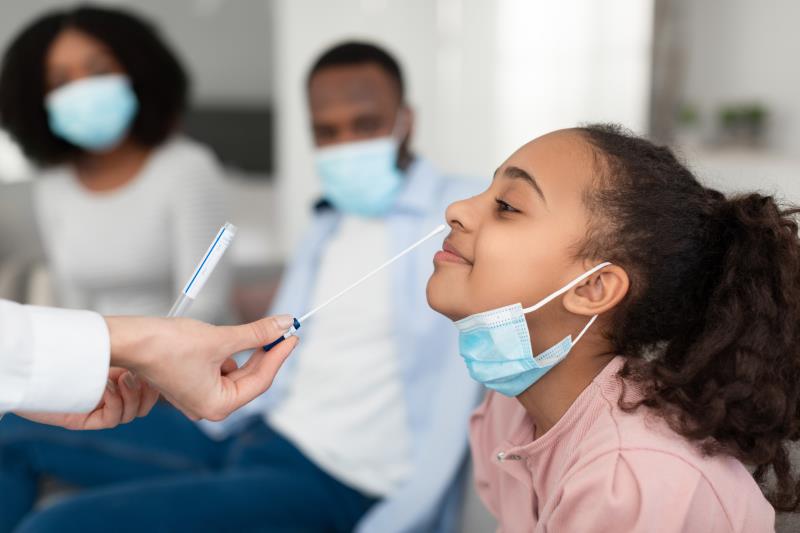 Why the need for point-of-care testing?

PCR tests are considered the choice laboratory diagnostic method to test for the presence of SARS-CoV-2 acute infection. However, it is an expensive testing method, requires special equipment and skilled staff, and the turnaround time for results is relatively long. [J Clin Virol 2020;133:104659]

In contrast, rapid point-of-care (PoC) tests are portable, less costly than standard tests, and do not require skilled staff. Furthermore, the turnaround time for results is fast. Results of the ID NOW COVID-19 rapid PoC test, for instance, is ≤13 minutes, compared with approximately 24 hours with PCR. The rapid results would enable more widespread testing, could be carried out in non-healthcare settings, and hasten treatment and self-isolation, reducing the spread of the virus. [Cochrane Database Syst Rev 2021;2021(3):CD013705; https://www.abbott.com/corpnewsroom/diagnostics-testing/covid-19-rapid-testing-every-minute-counts.html, accessed 14 Oct 2021]

“The COVID-19 pandemic demonstrated the importance of rapid, accurate PoC testing to help control the spread of the virus,” said author of the present study, Dr Catherine Murphy from the Cincinnati Children’s Hospital Medical Center, Cincinnati, Ohio, US, and co-authors.

This is particularly vital in the paediatric population, with rapid PoC testing being crucial to identify SARS-CoV-2 and thus enable reopening of schools and reducing absence from school, she added.

“[While] the Abbott ID NOW molecular assay was granted Emergency Use Authorization [by the FDA] in March 2020 … reports of lower sensitivity as compared with conventional PCR testing prompted health departments and school districts in New York to require confirmatory conventional PCR for negative rapid molecular results in order to return children to school,” she continued.

“[The current study shows that] the ID NOW molecular assay is highly sensitive and specific in a real-world paediatric setting [and] its results are reliable,” she concluded.

The test adds to the arsenal of PoC tests available to carry out widespread testing moving forward, and beyond the school setting. The molecular test, used in the present study, differs from antigen tests in that the former detects the genetic material of the virus, while the latter tests for the protein on the virus. A previous study conducted in the Netherlands and Aruba (medium and highly endemic areas, respectively, at time of study) showed that the Abbott Panbio COVID-19 Ag Rapid Test had a specificity of 100 percent in both countries and a sensitivity of 72.6 and 81.0 percent in those respective countries. [EClinicalMedicine 2021;31:100677] Another study from Germany demonstrated a sensitivity of 86.8 percent and specificity of 99.9 percent. [PLoS One 2021;16:e0247918]