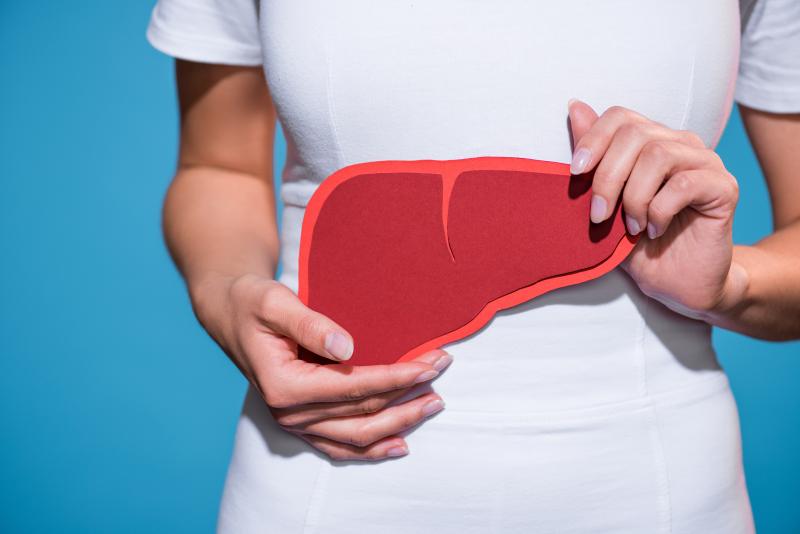 Patients with advanced hepatocellular carcinoma (HCC) and elevated α-fetoprotein concentration who were previously treated with sorafenib had improved overall survival (OS) and progression-free survival (PFS) following treatment with ramucirumab, according to results of the phase III REACH-2* trial.

“[R]amucirumab could be a well-tolerated second-line treatment for patients with advanced HCC and increased α-fetoprotein concentrations … [and its] safety profile also makes [it] a good potential candidate for assessment in combination with other agents, including immune checkpoint inhibitors, and in previous lines of therapy,” said the researchers.

One potential reason for the unexpectedly long OS among placebo recipients could be the lower median baseline α-fetoprotein concentration in this group compared with ramucirumab recipients, said the researchers.

Of the 39 deaths in the ramucirumab group, three were deemed treatment-related. AE-related treatment discontinuation was also more common in ramucirumab than placebo recipients (18 percent vs 11 percent).

“The results of REACH-2 help to address the unmet treatment needs of patients with HCC who discontinued sorafenib because of either disease progression or intolerance,” said the researchers.

With previous research postulating that HCC with overexpression of α-fetoprotein is associated with poor prognosis, [Eur J Gastroenterol Hepatol 2013;25:683-689; J Surg Oncol 2017;116:831-840] “our results … provide further clinical evidence that HCC that is associated with increased α-fetoprotein concentrations could be a subtype of disease that requires a different treatment strategy,” they added.

The findings did not pertain to patients with HCC with severe liver cirrhosis or those who received first-line treatment aside from sorafenib who were excluded from the study, though the effect of ramucirumab in the latter population will be investigated in an upcoming study, they said.