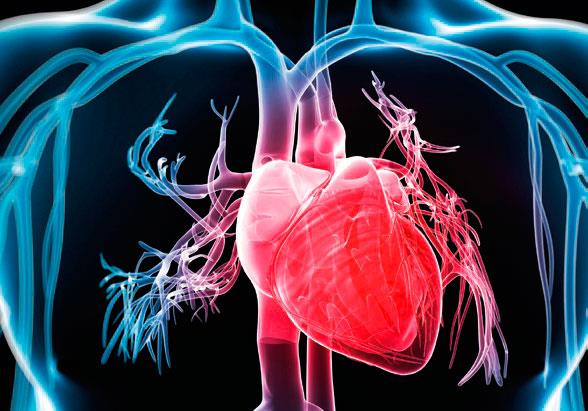 Treatment with radiofrequency ablation (RFA) yields good long-term oncologic outcomes in patients with small renal masses but not in those with tumours >3 cm, a study has shown.

There were 112 tumours treated in total, with the mean size being 2.5 cm. Initial technical success was achieved in 97 percent of cases.

During a median follow-up of 79 months, a total of 10 recurrences occurred. Kaplan-Meier analysis revealed that DFS and CSS rates at 6 years were 89 percent and 96 percent, respectively. When analysis was stratified according to tumour size, DFS dropped to 68 percent for tumours >3 cm.

In the subgroup of patients with available 10-year follow-up data, actual rates of DFS, CSS and OS were 82 percent, 94 percent and 49 percent, respectively. None of the patients had recurrence after 5 years.