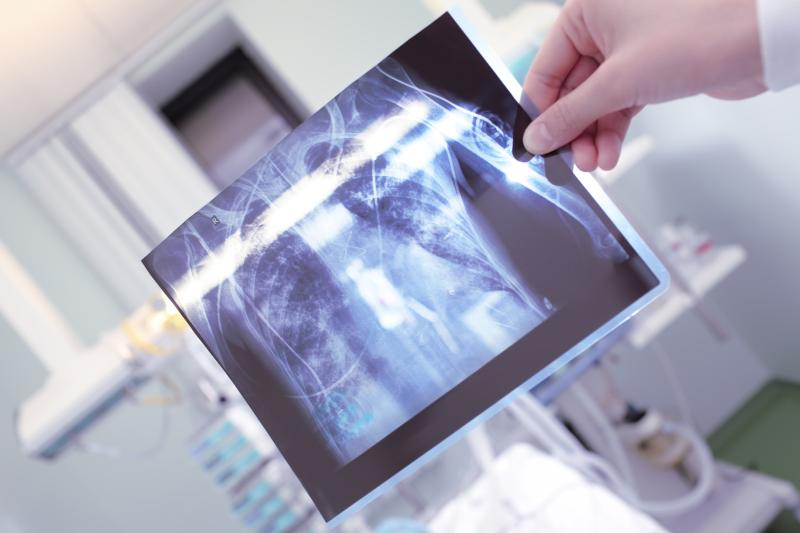 TB remains a prominent public health hazard around the world

Some factors associated with rheumatoid arthritis (RA), such as treatment with leflunomide, azathioprine, and prednisolone and concomitant obstructive lung disease, can elevate the risk of tuberculosis (TB) in biologic-naïve patients with RA, reveals a study.

Thirty-one RA patients with TB and 122 matched controls were included in the analyses following validation of diagnoses. All but three participants had reactivation of latent TB, of which the most prevalent was pulmonary TB (84 percent). [J Rheumatol 2021;48:1243-1250]

“Additionally, smoking (past or present) is common in patients with RA and has been identified as an independent risk factor for TB in these patients,” the researchers said. “We did not find an increased TB risk associated with smoking [in the present study], but due to missing data on smoking habits, especially among controls, this finding must be interpreted with caution.” [Open Access Rheumatol 2019;11:207-217; Arthritis Rheum 2006;55:19-26]

Moreover, epidemiological risk factors were noted in medical records typically at TB diagnosis for the cases. Apart from being born before 1950, half of RA patients with TB had reported risk factors that suggested previous TB exposure, according to the researchers.

The current study was limited by missing data in medical records, which was more common among controls than cases as regards epidemiological risk factors for TB. Data on socioeconomic factors were also sparse and thus not included in the analyses. In addition, the number of patients with some of the analysed exposures was low, making the results less robust and prone to bias.

“[T]hese patients might represent a cohort of RA patients with multicomorbidities with increased risk of TB,” the researchers said. “With few exposed individuals and risk of confounding factors, there is inherent uncertainty in the quantity and quality of these results and therefore should be cautiously interpreted.”