Quality of life in Singapore’s workers: What employers should look out for 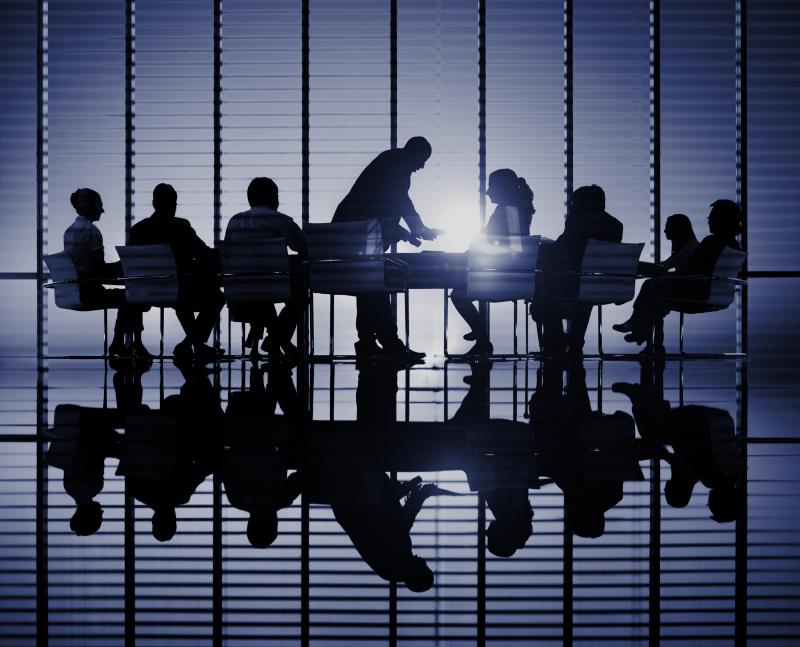 In Singaporean workers, the number of years spent working at their current company, ethnicity, and weight status appear to be important determinants of health-related quality of life (HRQoL), according to a new study.

“The present study explored the possible associations between sociodemographic characteristics, health/ lifestyle factors, and work-related factors on HRQoL,” researchers said. “These findings could help workplaces in planning strategies and initiatives for employees to maintain a work-life balance that encompasses physical, emotional, and social well-being of workers.”

The overall physical (PCS) and mental (MCS) component summary scores for the overall cohort were 51.6±6.7 and 50.2±7.7, respectively. When analysed according to subscales, role limitation due to emotional problems garnered the highest mean score (83.5±20.0), while vitality earned the lowest (62.7±14.7).

Generalized linear models were constructed to identify predictors for PCS. Ethnicity emerged as a significant interactor, such that Malay workers were significantly more likely to score lower than their Chinese counterparts (coefficient, –3.22; p=0.001).

While no such effect was found for Indians (p=0.203) and other ethnicities (such as Indonesians, Filipinos, and those of mixed ethnic backgrounds; p=0.735), the overall effect of ethnicity remained statistically significant (p=0.006).

In addition, being overweight or obese (p=0.015) and having poor sleep quality (p<0.001) were also correlated with poor PCS scores, while having at least a college-level education (p=0.021) and having spent longer years at the company (p=0.031) were important indicators of better PCS.

In terms of MCS, age emerged as an important marker (p=0.001 overall). In particular, those who were older tended to fare better. Compared to their 21–30-year-old counterparts, workers ≥41 years of age showed better MCS scores (coefficient, 3.02; p<0.001).

Ethnicity likewise emerged as an important marker. Those who fell in the Others category of ethnicity appeared to have better MCS scores (p=0.028), while no such interaction was reported for Indians and Malay. Analyses of ethnicity used Chinese workers as reference.

On the other hand, poor sleep quality and increasing stress levels at work correlated significantly with worse MCS outcomes (p<0.001).

“This study provides the context of a multi-ethnic working population from various occupational backgrounds, such as engineers, technicians, university faculty, and administrative staff,” the researchers said. “It also takes into consideration a combination of workplace factors, such as workplace location, occupation type, and duration of employment in the company, which were not assessed in earlier studies.”

“Stress-management initiatives at work and recommendations for a healthy work-life balance should be promoted, especially targeting the younger generation with fewer years working at the company. This may improve the overall physical and mental well-being of individuals in the workplace,” they added.