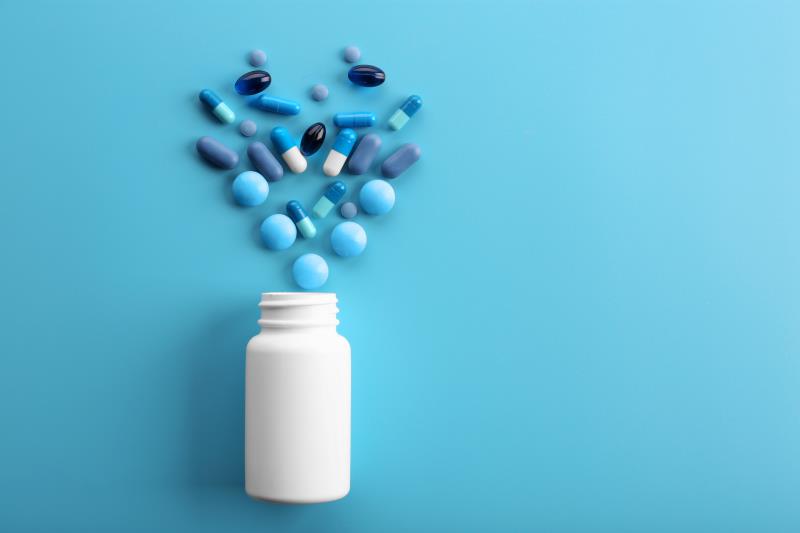 A quadruple combination containing quarter doses of four blood pressure (BP)-lowering drugs in a single pill — termed a quadpill — led to better BP control than using monotherapy for initial treatment of hypertension, according to the QUARTET study presented at ESC 2021.

“Although multiple medications are usually required to achieve blood pressure control, treatment inertia and concerns regarding adverse events are common barriers to the effective use of multiple medications, resulting in persistent monotherapy for many patients with hypertension,” said lead author Professor Clara Chow from University of Sydney, Sydney, Australia.

After 12 weeks, the primary outcome of unattended office systolic BP (SBP) was significantly lower by 6.9 mm Hg (p<0.0001) with the quadpill vs the monotherapy control.

In line with this, there were significantly more participants in the quadpill group who achieved BP control compared with the monotherapy control group at week 12 (76 percent vs 58 percent; relative risk [RR], 1.30; p<0.0001).

Also, more patients on monotherapy required additional BP medications on top of their assigned treatment compared with the quadpill group (40 percent vs 15 percent).

“Despite consistently higher rates of up-titrated blood pressure medicines in the control group, this group did not catch up in BP control and BP levels were lower in the intervention group throughout 12-month follow-up,” reported Chow.

At 1 year, BP remained not as effectively controlled in patients receiving monotherapy vs the quadpill (BP control rates, 62 percent vs 81 percent; RR, 1.32, 95 percent CI, 1.16–1.50), with SBP in the quadpill group continuing to be lower by 7.7 mm Hg than the control group.

Importantly, the rates of adverse events (AEs) leading to discontinuation (4 percent vs 2.4 percent; p=0.27) did not differ significantly between the quadpill and the monotherapy groups, as were the rates of severe AEs (3 percent vs 1 percent).

“A strategy starting with quarter-dose quadruple combination more effectively lowered BP compared with the common approach of starting with standard dose monotherapy,” Chow concluded. “This study demonstrates the simplicity and efficacy of a quadpill-based strategy to achieve and maintain BP control in a single step.”

“The findings add further weight to the existing trend in guideline recommendations to actively discourage the use of monotherapy while encouraging the greater use of effective and safe combination therapies,” echoed Chow and co-authors.