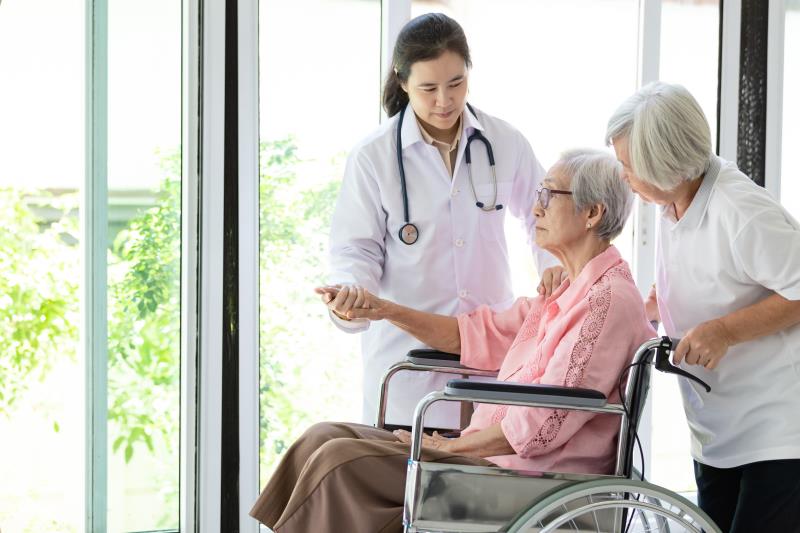 Levodopa-induced complications can lead to significant worsening of quality of life (QoL) in Asian patients with Parkinson’s disease (PD), necessitating that clinicians monitor their patients closely and promptly manage such complications, according to a longitudinal local study.

Among the levodopa-induced complications reported, dyskinesia was the least frequent (13.5 percent) while fluctuations in off symptoms were the most common complication (55.9 percent) at baseline.

In addition, their off periods became longer, more sudden and unpredictable at 1 year, as indicated on the UPDRS IV.

Furthermore, the researchers found an association between change in UPDRS IV total score PDQ-SI (p=0.014), supporting the notion that worsening of levodopa-induced complications was predictive of QoL.

“Other lesser predictive factors included female gender, NMSS* total score and UPDRS III total score,” said Kumar and co-authors. “The findings suggest that patients with these factors may be anticipated to have worsening of QoL over time if their symptoms are not managed appropriately.”

“This substantiates the importance for clinicians to closely monitor and promptly manage the levodopa therapy-induced complications that may arise in PD patients,” they added.

Nonetheless, they also acknowledged that the homogenous population with mostly mild to moderate stages of PD (Hoehn and Yahr scale stage <3) may limit the generalizability of the findings to those with more severe motor complications in more advanced disease stages.

“This is an on-going study and patients are still continuously being assessed and followed up,” the researchers said.

“Further studies that involve developing strategies for effective management, delaying the onset, or even possibly preventing these complications will be valuable to explore,” they suggested.