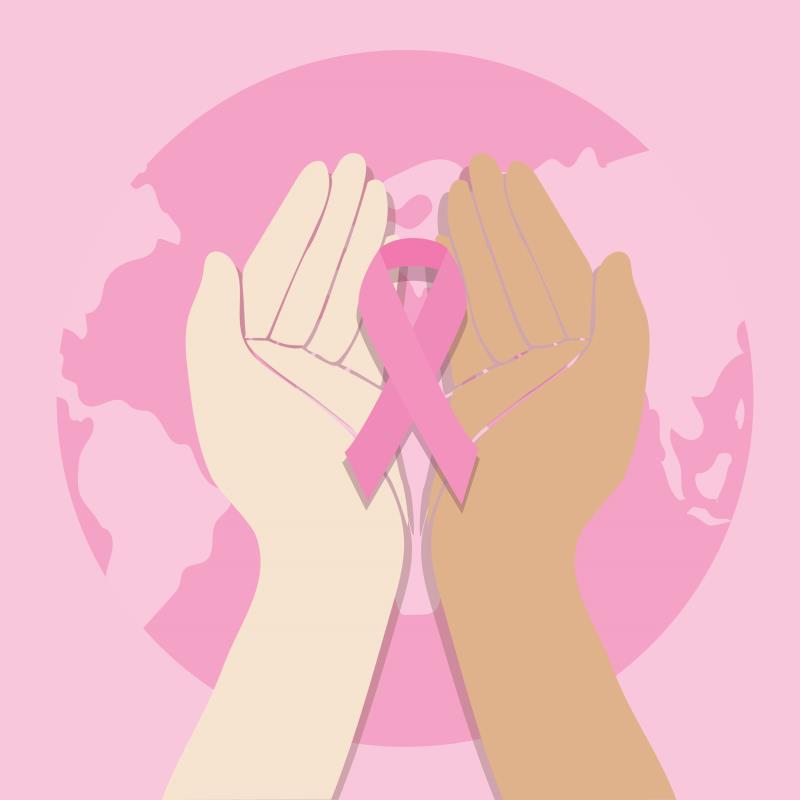 “[P]yrotinib plus capecitabine had a manageable safety profile and led to a statistically and clinically significant improvement in progression-free (PFS) and overall survival (OS) compared with that for lapatinib,” remarked study author Professor Binghe Xu from the Cancer Hospital Chinese Academy of Medical Sciences, Beijing, China, at SABCS 2021.

Participants were 267 patients with HER2-positive mBC who experienced disease progression following trastuzumab and taxane and/or anthracycline therapy and ≤2 lines of chemotherapy for mBC. They were randomized 1:1 to receive oral capecitabine (1,000 mg/m2 BID) plus either oral pyrotinib (400 mg) or lapatinib (1,250 mg) QD on days 1–14 of each 21-day cycle.

At data cut-off, after a median follow up of 33.2 and 31.8 months for patients in the pyrotinib and lapatinib groups, respectively, 40.3 and 52.3 percent of patients had died.

“Patients with HER2-positive mBC are typically treated with the HER2-targeted therapies trastuzumab and pertuzumab in combination with a taxane, but resistance to this regimen inevitably develops,” said Xu.

“In the second-line setting, trastuzumab emtansine (T-DM1) after trastuzumab-based therapy is the preferred regimen recommended by international treatment guidelines. However, T-DM1 is not approved for use in the metastatic setting in all countries and regions,” he continued.

“There is an urgent unmet need for additional HER2-targeted therapies for patients who progress on standard therapies in countries and regions where access to HER2-directed agents is scarce.”

“The updated analysis of OS we present here reaffirms pyrotinib plus capecitabine as a viable treatment option in this patient population,” said Xu.