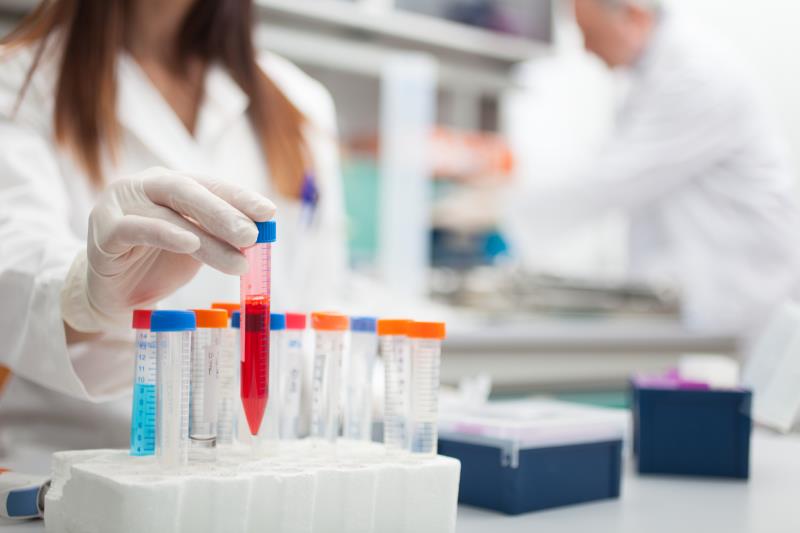 A recent study has found that the publication rates of heart failure clinical trial or reporting of results remain “unacceptably low.”

A total of 1,429 studies were included, of which 806 (56 percent) were published as manuscripts, 623 were unpublished, and 97 (7 percent) reported results without manuscript publication.

Of these, 1,243 were completed after 2007, when the mean 1-year publication rate for interventional trials rose from 12.7 percent to 19.6 percent (p=0.049), which could have been driven by changes in government regulation. However, no further sustained improvement occurred over time. There was also no multivariable association between later completion dates and reporting or publication of results

Earlier publication was associated with funding from the National Institutes of Health as well as the use of clinical (death, hospitalization, myocardial infarction, changes in functional classification) rather than nonclinical primary endpoints. Notably, whether the results were consistent with the primary hypothesis of the study did not correlate with the likelihood of publication.

“Additional efforts by all stakeholders, including investigators, sponsors, regulators, societies, editors, and journals, are needed to improve data dissemination,” the investigators said.

Cross-sectional analyses of all heart failure clinical trials registered on ClinicalTrials.gov, with at least 2 years of follow-up after trial completion, were evaluated in this study. The investigators chose the content area for the robust clinical trial activity in the field. The primary outcome was manuscript publication with multivariable proportional hazards adjustment to identify associations with publication.