PTSD linked to increased risk of hypothyroidism among women 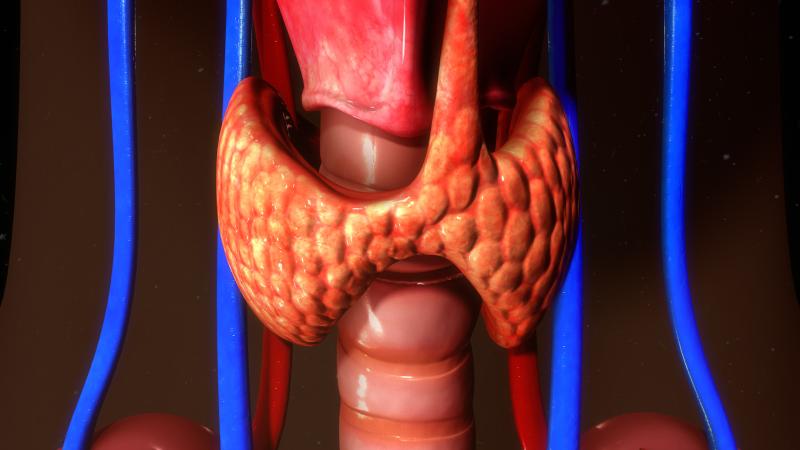 Relative to those who did not experience any trauma, women with the highest number of PTSD symptoms were more likely to have the highest somatotype at age 5 years, have a higher body mass index, smoke frequently, use oral contraceptives, be menopausal, and use ibuprofen medication and antidepressants.

The association persisted in sensitivity analyses restricted to outcomes with onset after 2008 when PTSD was assessed.

The present data underscore the importance of awareness for thyroid dysfunction in women with PTSD, according to researchers.