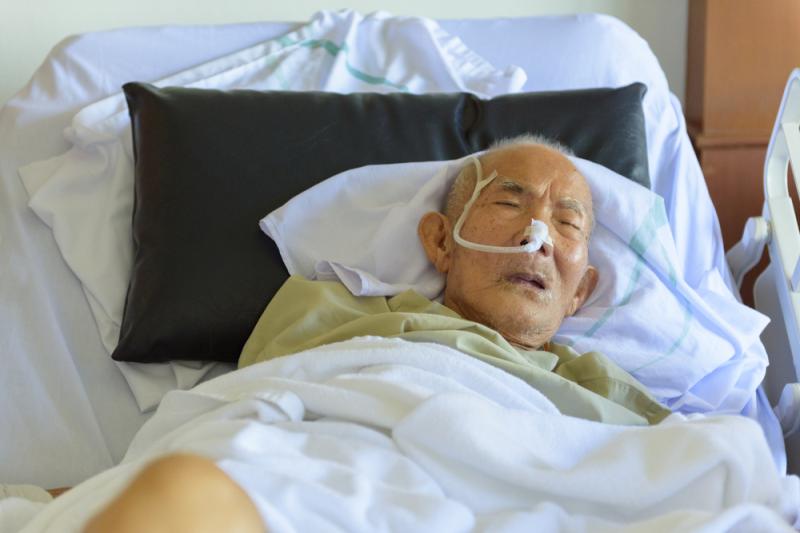 Peripheral T cell (PTCL) and natural killer/T cell (NKTCL) non-Hodgkin lymphoma have poor prognoses in elderly adults, though intensive chemotherapy may yield benefit for some, a recent study has found.

Ninety-seven (76 percent) patients received systemic chemotherapy, among which doxorubicin-containing multiagent regimens were the most popular (75.5 percent; n=74). Chemotherapy was delivered after a median of 20 days after diagnosis and ran for a median of 5 cycles over 19 weeks. The median follow-up time was 17.3 months.

Eighty-three deaths were reported. The 2-year PFS was 38.1 percent, while the OS estimate over the same time span was 48.5 percent. Both PFS (p=0.015) and OS (p=0.003) were significantly better in patients <75 vs ≥75 years of age. Survival rates were comparable, however, between PTCL and NKTCL.

Seventy-seven patients who had undergone intensive chemotherapy were available for evaluation. Both 2-year PFS (p=0.05) and OS (p=0.01) were significantly better in these patients than in those who had received less stringent treatments or the best supportive care. The overall response rate was 59.8 percent, with 50.5 percent showing complete remission. Sixty-three patients saw disease relapse or progression.

Multivariable Cox proportional hazards analysis confirmed that undergoing an intensive regiment of multi-agent chemotherapy increases the likelihood of better PFS and OS. Being older and having poor Eastern Cooperative Oncology Group status, on the other hand, were associated with worse prognosis.