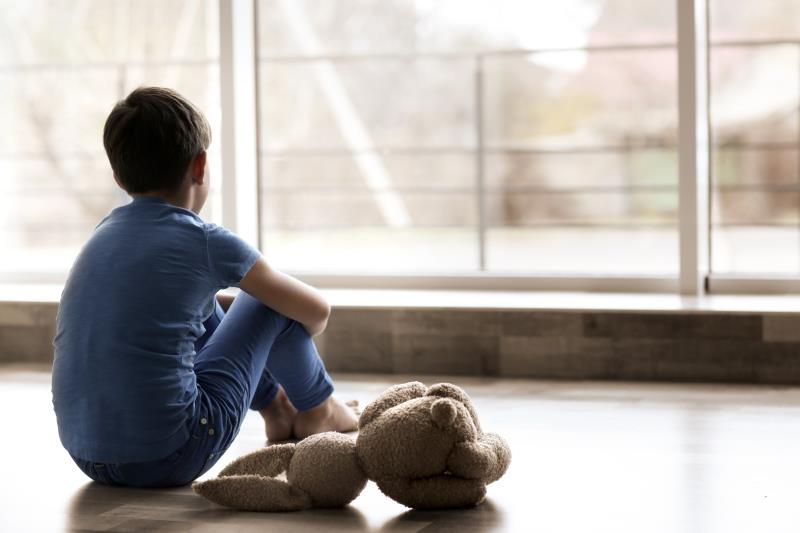 There continue to be gaps in the psychosocial care of children with inflammatory bowel diseases (IBDs), necessitating better and more comprehensive models of delivery, a recent study has found.

The researchers conducted a cross-sectional survey on 84 adolescents (mean age, 14±3 years; 51 percent male) with IBDs, as well as their parents (n=161). Primary and IBD-specific care details were collected, including discussions about body image, alcohol and drug use, and sexual activity.

According to patient reports, all children had seen their gastrointestinal care specialist at least once in the last 12 months, while 88 percent (n=141) noted that they had gone to their primary care physician (PCP) in the same period. Topics around puberty were commonly discussed by both PCPs and specialists, according to reports by parents, children, and adolescents.

However, there was also a subset of services that had not been fulfilled by any healthcare provider in the past 12 months. For instance, 41 percent of the parents said that their child had not been seen for another chronic condition, nor were they referred to another specialist.

Notably, 18 percent of the adolescent participants pointed out that they had not discussed puberty with their care providers in the past year. In addition, >60 percent of adolescents said that no provider had discussed body image issues with them, while >40 percent had not discussed family or peer relationships, sex and sexuality, or substance use.

Importantly, 75 percent of adolescents said that their medical providers had not discussed with them the process of moving to an adult care provider.

“Our results may have been affected by recall bias, although we attempted to mitigate this by restricting recall of care to specific venues in the preceding 12 months. This was a single-site study in a large, quaternary care paediatric hospital, and participants were primarily white and highly educated, which may limit generalizability,” the researchers said.

“Clearly, similar work needs to be done in other settings with more diverse populations,” they added.