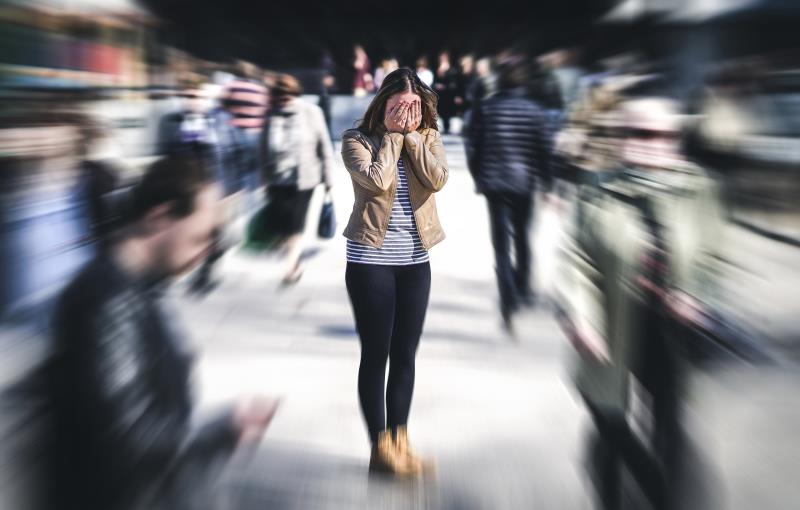 “Depression has been established as a risk factor in AD that may accelerate the development and disease course. Less studied are the effects of other mood disorders, psychotic disorders, and post-traumatic stress disorder (PTSD) on AD,” said principal investigator Dr Zachary Miller from the University of California San Francisco Memory and Aging Center in San Francisco, California, US.

Compared with participants without depression or anxiety, those who had these disorders were significantly younger by 2.1 and 3.0 years, respectively, when AD symptoms started setting in (p<0.001).

“We’re finding that the symptomatic profile of individuals who develop AD at a younger age has more of these psychiatric features, and the more features and intensity of those features, the younger the age of onset,” Miller noted.

“[The] differences [in age of AD onset] compounded with increasing number of psychiatric diagnoses, suggesting each possess unique and additive effects on AD pathophysiology,” he pointed out.

On the other hand, it did not matter when depressive symptoms started setting in — the researchers found no association between age of depression onset and age of onset for AD.

“We speculate that the presence of depression might reflect a greater burden of neuroinflammation and anxiety a greater degree of hyperexcitability, given associations with autoimmune disease and seizure,” suggested Miller on the potential mechanisms behind the association.

In concordance, they found that autoimmune disease was significantly more common among the group with depression (p=0.01), while seizures were more frequent in the anxiety cohort (p=0.002).

As data on psychiatric medications were not available in the analysis, the researchers pointed out this constitutes a limitation as medications for treating depression or anxiety may affect memory and thinking.

Also, there could be selection bias whereby patients with depression or anxiety were more likely to visit the study centre with memory concerns and sought diagnosis earlier than their counterparts without such disorders.