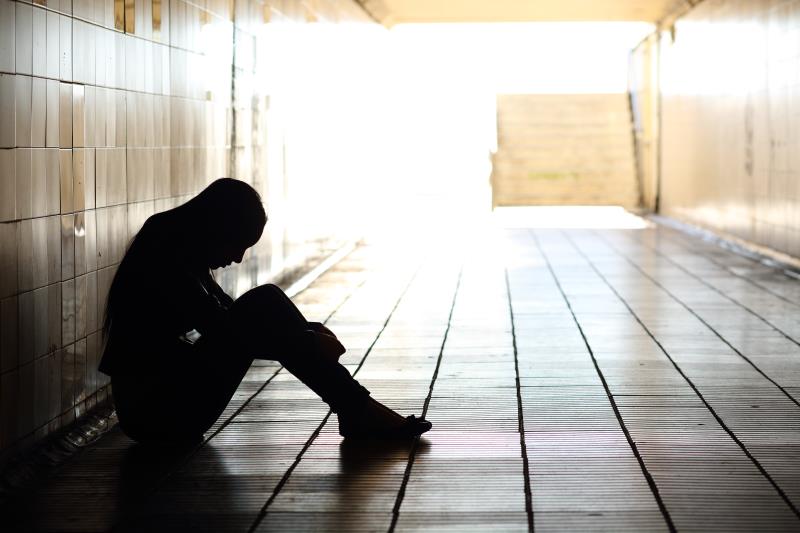 There is a high incidence of psychiatric comorbidities among gender nonconforming teenagers, with about two-thirds and one-third experiencing depression and anxiety, respectively, according to a study presented at ENDO 2020.

“The prevalence of psychiatric comorbidities, suicidal ideation, and self-injuring behaviour is high among gender nonconforming youth, but in this population, significantly worse among affirmed males,” said the researchers led by Dr Veronica Figueredo from the Nicklaus Children’s Hospital in Miami, Florida, US.

This retrospective, single-centre study was conducted at a paediatric endocrinology practice in Miami. The researchers examined data of 158 transgender teenagers who attended the clinic between 2014 and 2019. Majority of the study population were affirmed males (female to male; 67.7 percent), 29.7 percent were affirmed females (male to female), and 2.5 percent identified as non-binary.

There was a high prevalence of psychiatric comorbidities in this population (78.5 percent). [ENDO 2020, abstract SUN-062]

“An increasing number of transgender youths are seeking therapeutic options to change their bodies and match their gender identity,” said Figueredo. “Both [affirmed females and affirmed males] had significant improvement in the degree of dysphoria after beginning hormonal treatment,” said Figueredo and colleagues.