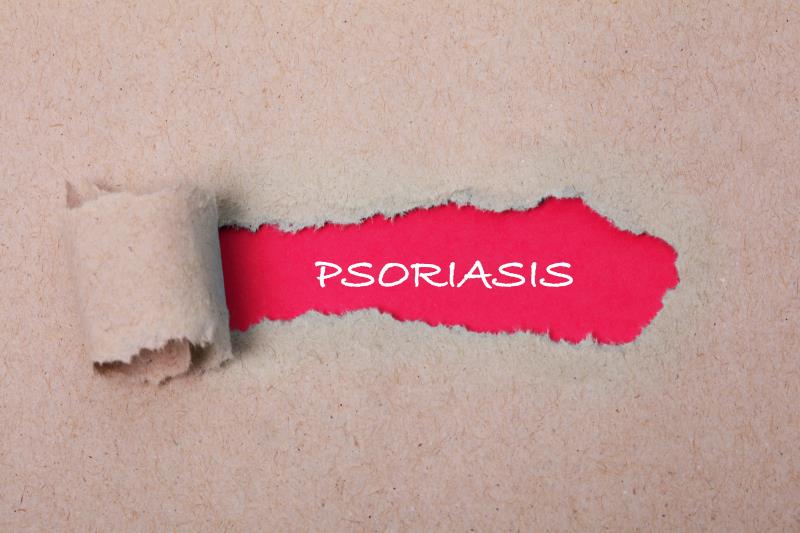 “[F]ew stinging, burning, or application site reactions were reported with either roflumilast or vehicle, including among the subpopulation who used roflumilast in intertriginous areas, consistent with prior studies of topical roflumilast in psoriasis and atopic dermatitis,” the investigators said. [J Drugs Dermatol 2020;19:734-740; N Engl J Med 2020;383:229-239]

A boon for psoriasis in difficult-to-treat areas

According to the American Academy of Dermatology/National Psoriasis Foundation guidelines for plaque psoriasis, most patients benefit from topical options. The first-line topical treatments include corticosteroids, vitamin D analogues, and retinoids (ie, tazarotene). [J Am Acad Dermatol 2021;84:432-470]

In light of the efficacy results, the investigators believe that roflumilast will prove useful in the treatment of plaque psoriasis, particularly in intertriginous areas.

“Treating psoriasis in intertriginous areas can be difficult because the skin in [these] areas is thinner and more sensitive, provides greater drug absorption, and is prone to adverse effects associated with topical therapies. [Furthermore], intertriginous psoriasis may be resistant to topical medications, likely because of mechanical effects including friction,” they pointed out. [Reumatologia 2018;56:392-398; J Drugs Dermatol 2017;16:760-766; Expert Opin Pharmacother 2018;19:561-575]

Nevertheless, the efficacy of roflumilast relative to current tropical treatments for chronic plaque psoriasis remains unknown. The investigators called for further research to address this gap, as well as to assess the drug’s longer-term efficacy and safety.