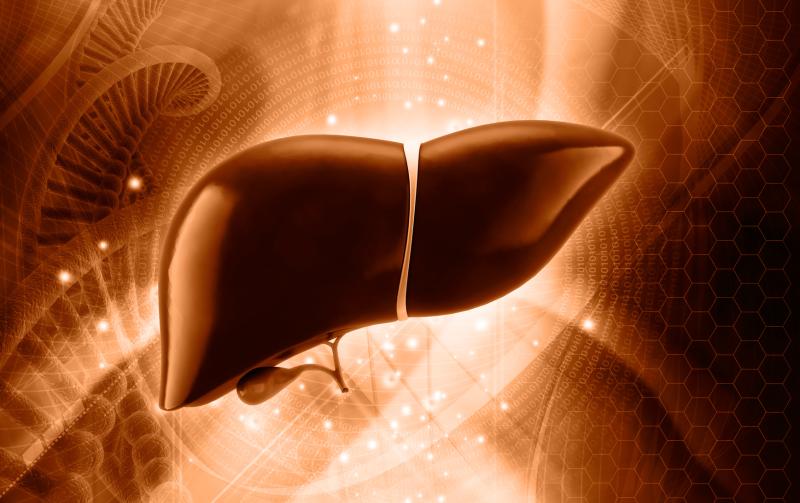 Patients with psoriasis (PsO) or psoriatic arthritis (PsA) appear to be at greater risk of developing serious liver disease compared with those who have rheumatoid arthritis (RA), as shown in a study.

In the cohort, RA patients were more likely to be older, female and have more medical comorbidities. On the other hand, PsO and PsA patients receiving systemic therapy (ST) had higher body mass index (BMI). ST was prescribed in 6 percent in the PsO group, 53 percent in the PsA group and 61 percent in the RA group. Methotrexate was the most frequently used drug.

Multivariable Cox proportional hazard models showed that the risk of incident liver disease was elevated in all disease groups than in controls, with the exception of RA group prescribed an ST (adjusted hazard ratio [aHR], 0.96; 95 percent CI, 0.83 to 1.12).

The present data lend empirical support to the long-held expert opinion that patients with PsO may be more predisposed to liver disease than patients with RA, researchers noted.

Physicians should inform patients regarding the increased risk of liver disease and recommend weight loss and moderation of alcohol use, and consider minimizing use of nonsteroidal anti-inflammatory drugs in combination with other hepatotoxic medications, they continued.

More studies are warranted to elucidate the role of inflammation in liver disease and, conversely, the role the liver plays in perpetuating inflammation in PsO, PsA and RA, researchers said.