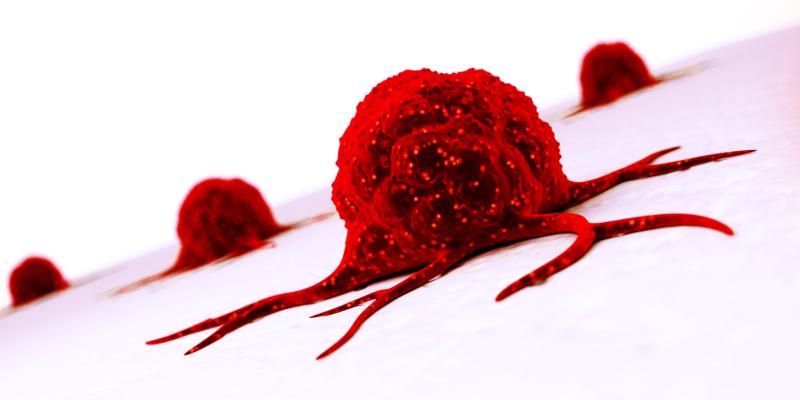 Levels of prostate specific antigen (PSA) mRNA in circulating tumour cells (CTCs) can be used alongside serum PSA protein levels to refine the assessment of disease progression in patient with metastatic castration-resistant prostate cancer (mCRPC), a new study has found.

CTC expression of PSA mRNA was detected in 30 percent of patients with localized cancer, as opposed to 60 percent and 65.3 percent of comparators with mHSPC and mCRPC. Notably, in a parallel group of nine healthy donors, used as controls, 0 percent showed such expression levels.

According to researchers, these findings could suggest that even the mere detection of PSA mRNA could provide clues about disease progression.

“CTC-based PSA mRNA could be used as a new biomarker along with serum PSA protein in the metastatic stages of PC. This finding suggests that high-quality CTCs can be used as a complementary tool to realize precision medicine in advanced PC,” the researchers said.