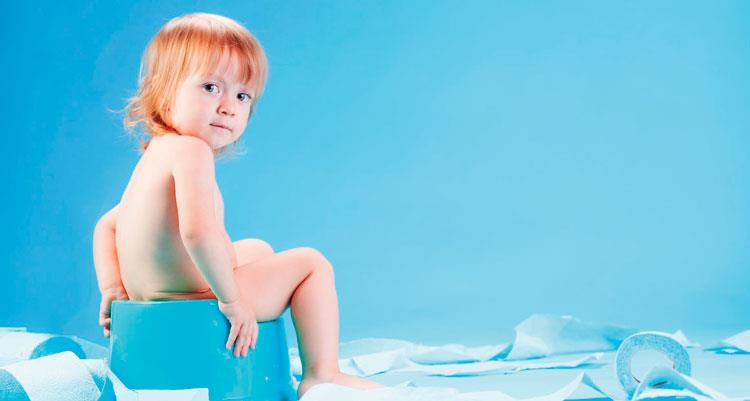 Three out of five teens with refractory constipation achieve improvements in bowel movement with prucalopride, while having acceptable side effect profiles, as shown in a small study.

“In patients where there was an improvement in stooling frequency, all were able to de-escalate other medical therapies, including reductions in rectal therapies,” said one of the study authors, Dr Jamie Motion of the NHS Greater Glasgow and Clyde, Glasgow, United Kingdom, who presented the results at this year’s meeting of the European Society for Paediatric Gastroenterology, Hepatology and Nutrition (ESPGHAN 2022).

Nevertheless, none of the adverse side effects led to the cessation of treatment, Motion noted.

At baseline, four (80 percent) patients had normal rectal biopsies, three (60 percent) had previous transit studies with two of them showing delayed elimination of markers, and one (20 percent) had normal manometry results.

“Chronic constipation is a common condition in childhood, with an estimated prevalence of 3 percent worldwide. Commonly, no cause is found, although there are a number of important aetiologies to rule out during the evaluation of children with constipation,” according to Motion. “Pharmacological management is the mainstay of treatment, [while] current NICE recommendation for refractory cases is for referral to surgical services for potentially more invasive therapies.”

A serotonin type 4 (5-HT4) receptor agonist, prucalopride produces an enterokinetic effect to increase colonic motility and is recommended as a treatment for refractory constipation in adults. Despite its promise, there is little data supporting its use in paediatrics to date, Motion noted.

In light of the results of the current study, Motion stated that prucalopride should be considered in management of paediatric chronic constipation not responding to conventional medical therapy.

Evidence shows that about 30–50 percent of children with idiopathic or functional constipation experience persistent symptoms despite the use of osmotic/stimulant laxatives. A separate study presented at ESPGHAN 2022 explored the reason for nonresponse to therapy, and the results pointed to poor treatment adherence.

The study included 182 patients (median age 61 months, 52.2 percent girls) receiving treatment with stimulant laxatives (n=32, 17.6 percent), osmotic laxatives (n=162, 88.5 percent), or more than one type of laxative (n=11, 6 percent). Of these, 18 percent showed no response to treatment at 3 months. Nonresponse was defined as the failure to achieve at least 4 weeks with >3 bowel movements per week, without pain, regardless of ongoing laxative use, at 3 months after starting treatment. [ESPGHAN 2022, abstract G-P-196]

The odds of treatment failure at 3 months were 14 times greater among patients with poor adherence to medications (odds ratio [OR], 14.0, 95 percent confidence interval [CI], 5.7–34.0), said one of the study authors Dr Erick Manuel Toro-Monjaraz of Instituto Nacional de Pediatría in Mexico City, Mexico.

Overall, 85 percent of the population had a low socioeconomic level, and 64 percent had a primary caregiver that didn´t complete basic level of education. Sixty-five percent of patients had one or more comorbidities, the most common being allergic (14.8 percent) and psychiatric (6.6 percent).

The study indicates that poor adherence to medication regimens is a huge problem when it comes to treating idiopathic or functional constipation in children. Children who do not pick up their medications are likely to fail their treatment, which leads symptoms persisting.

“Our results highlight the importance of treatment adherence and the identification that severe presentation at diagnosis might warrant closer follow-up to achieve better outcomes,” according to Toro-Monjaraz.

He called for studies exploring interventions aimed at improving adherence and shared that he and his team are already working on a study that will characterize the effect of time on treatment.