Proton beam radiotherapy on par with RFA in recurrent HCC 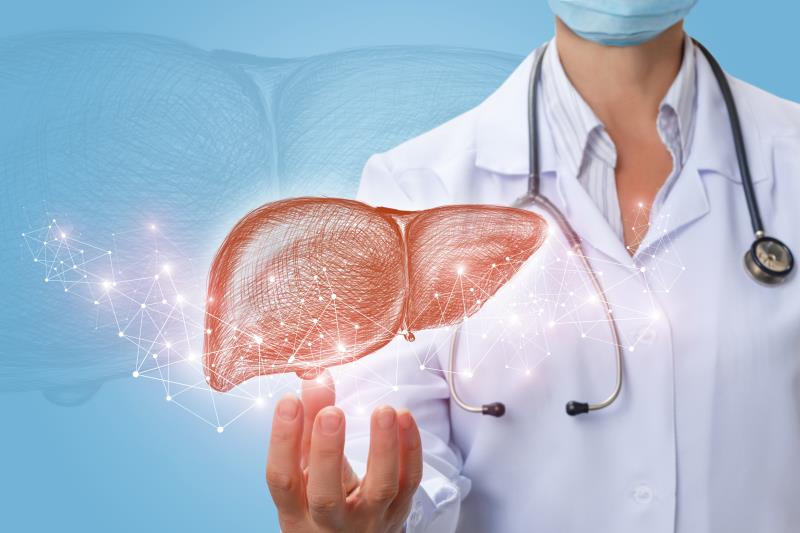 Proton beam radiotherapy (PBT) was noninferior to radiofrequency ablation (RFA) for local progression-free survival (LPFS) in patients with recurrent hepatocellular carcinoma (rHCC), in addition to showing a tolerable safety profile, according to the APROH trial presented during the 2020 digital ILC.

“The recurrence rate of HCC after resection or RFA is significantly high. In the case of local recurrence, second-line treatment method is generally selected according to the first-line treatment principle,” said presenting author Dr Park Joong-Won from National Cancer Center in Goyang-si, South Korea.

While RFA is the standard of care for patients with Barcelona Clinic for Liver Cancer stage 0 and A HCC not suitable for surgery, PBT has shown promising activity for local control and safety profile in a previous phase II study, he explained.

In the phase III, investigator-initiated, noninferiority APROH trial, 144 patients with rHCC (size <3 cm, number ≤2) were randomized 1:1 to receive PBT or RFA based on their Child-Pugh score and tumour stage at baseline. Patients undergoing PBT received 66 Gray equivalent protons in 10 fractions while the other arm underwent RFA with a monopolar electrode. [DILC 2020, abstract LBO07]

In the intention-to-treat (ITT) population, the primary endpoint of 2-year LPFS was comparable between the PBT and RFA arms (92.8 percent vs 83.2 percent; 90 percent confidence interval [CI], 0.7–18.4), thus meeting the noninferiority margin of -15 percent for the lower bound of CI (p<0.001 for noninferiority).

As patients were allowed to crossover to the other arm if the assigned method was not feasible for them technically, this resulted in a per-protocol population consisting of 80 patients receiving PBT and 56 patients undergoing RFA.

At 2 years, RFA was also noninferior to PBT for the secondary endpoint of overall survival (OS; 90.3 percent vs 91.7 percent; p<0.001 for noninferiority) in the ITT population. PFS rates were 31.9 percent in both the RFA and PBT arms (p=0.027 for noninferiority).

In terms of safety profile, radiation pneumonitis was the most common adverse events (AEs) of any grade in the PBT arm, occurring in 32.5 percent of the patients. Another common AE in the PBT arm was decreased leukocyte counts (23.8 percent).

For RFA, the most common AEs were elevated alanine aminotransferase level (96.4 percent) and abdominal pain (30.4 percent). There were no grade≥3 AEs reported in this group of patients.

“PBT was tolerable and safe, consistent with known profile,” Park noted. “The associated good feasibility and comparable clinical outcomes suggest that PBT may be a promising treatment option for small HCC.”

“Our findings showed that PBT was noninferiorto RFA in terms of LPFS and safety, denoting that either RFA or PBT can be applied to recurrent small HCC patients,” he concluded.