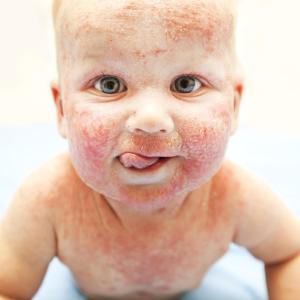 Proteins in blood could predict psoriasis response to tofacitinib, etanercept

Predictive models that include blood inflammatory proteins such as interleukins (IL) 17A and 17C may help gauge the clinical response of psoriasis patients to tofacitinib and etanercept, a new study has shown.

“From a precision/personalized medicine perspective, this study has further demonstrated the potential of machine-learning to predict treatment responses to well-established psoriasis treatments, and to do so using minimally invasive blood sampling,” said researchers.

From blood samples of 266 patients with moderate-to-severe chronic plaque psoriasis, researchers quantified longitudinal protein profiles of 92 inflammation-associated proteins and 65 cardiovascular disease-associated proteins. A patient was deemed to have responded to the treatment if their Psoriasis Area & Severity Index (PASI) score decreased by >75 percent after 12 weeks of treatment.

In comparison, the best-performing model for etanercept response had an accuracy of 77.5 percent, with an AUROC of 81 percent.

Despite promising findings, the present study was conducted on a small cohort of patients and might have issues about generalizability. Further analyses on larger, more representative cohorts are needed.