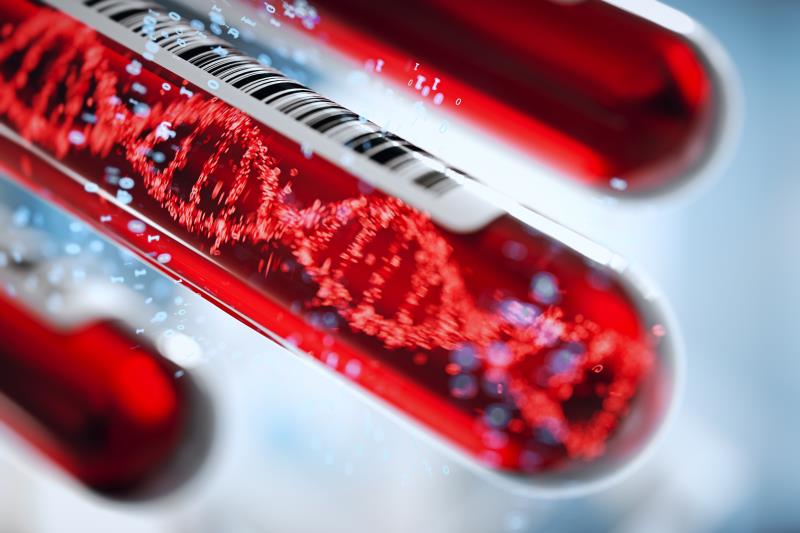 A liquid biopsy platform that utilizes protease biosensors can detect nonalcoholic steatohepatitis (NASH) with pinpoint accuracy in both mice and humans.

In mouse model experiments, the test was able to distinguish NASH-induced from healthy mice with perfect accuracy. In humans, the test correctly differentiated between NASH patients and healthy individuals 97 percent of the time.

The data demonstrate that the novel liquid biopsy platform has highly reproducible results, according to Dr Arun Sanyal, of Virginia Commonwealth University, who presented their results at the American Association for the Study of Liver Diseases (AASLD) virtual annual meeting.

Called LBx-NASH, the platform directly measures the activity between NASH-specific proteases and fluorogenic biosensors that contain peptide molecules. When the biosensors are applied to the blood sample, the fatty liver proteases will cleave or break down some of the peptides. Monitoring this cleavage process qualifies which proteases are active and ascertains the disease status.

Sanyal pointed out that such an approach can be a boon to patients, in that it improves accessibility and convenience in terms of diagnosing the disease.

“This diagnostic approach could potentially diagnose patients with NASH who require further clinical management and reduce unnecessary testing and invasive liver biopsies,” he said, adding that the next step in the research is to conduct prospective studies.

Measuring the CTSL activity with the liquid biopsy proved far better than quantifying the CTSL abundance in plasma using a commercial ELISA kit for detecting NASH (area under the curve [AUC], 1.00 vs 0.52). [AASLD 2021, abstract L03]

Next, the team developed LBx-NASH by screening >600 peptide substrates. They identified a panel of 20 biosensors to query disease biology in NASH and tested them using plasma samples from 76 NASH patients (60.5 percent female, 77.3 percent had body mass index ≥30kg/m2, 50.7 percent were diabetic) and 12 healthy lean or obese individuals.

He believed that the liquid biopsy platform could greatly improve the quality of care for NASH patients.