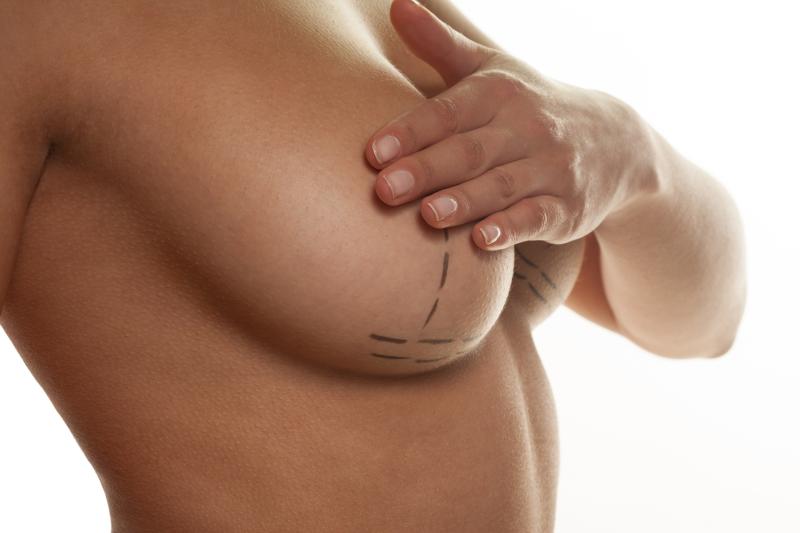 Use of bilateral prophylactic nipple-sparing mastectomy (NSM) appears to be safe in patients with high-risk breast cancer, a study has shown.

Moreover, results have shown that nipples can be preserved in majority of patients, postoperative complication rates are low, and no new breast cancers have been reported with limited follow-up.

“NSM is being performed increasingly for risk reduction in high‐risk groups,” the authors said. However, “[t]here are limited data regarding complications and oncological outcomes in women undergoing bilateral prophylactic NSM.”

This study was conducted to address such limitation. The authors identified women who had bilateral prophylactic NSM between 2000 and 2016 from a prospectively maintained database. They also evaluated the rates of postoperative complications, incidental breast cancer, recurrence, and overall survival.

Overall, 192 women underwent 384 prophylactic NSMs, with indications such as BRCA1 or BRCA2 mutations in 117 patients (60.9 percent), family history of breast cancer in 35 (18.2 percent), lobular carcinoma in situ in 29 (15.1 percent), and other reasons in 11 (5.7 percent). Some 191 patients underwent immediate breast reconstruction.

Of the 384 NSMs, 116 breasts (30.2 percent) had some evidence of skin necrosis at follow-up, most of which resolved naturally. Twenty-four breasts (6.3 percent) required debridement.

At least one complication in 129 breasts (33.6 percent) was reported; 3.6 percent and 1.6 percent had incidental findings of ductal carcinoma in situ and invasive breast cancer, respectively. In 378 mastectomies, the nipple–areola complex was preserved.

Notably, no deaths and no new breast cancer diagnoses were recorded after a median follow-up of 36.8 months.