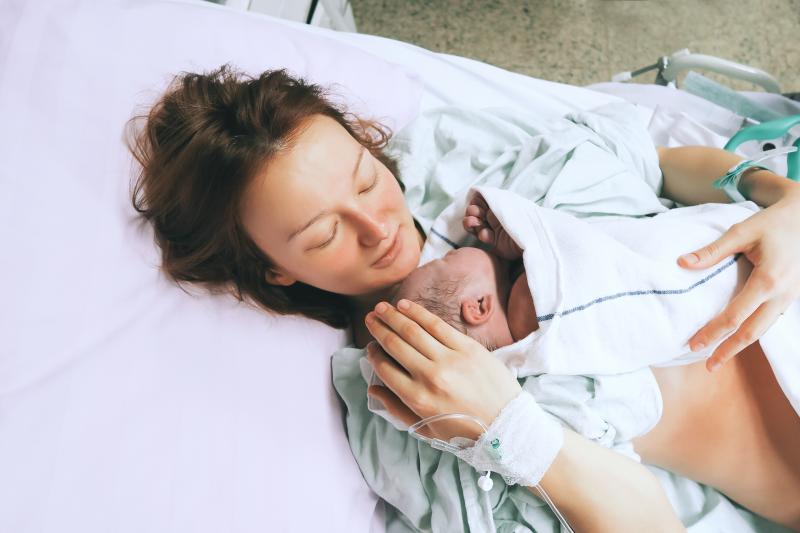 Women given tranexamic acid within three hours of giving birth appear to have a reduced risk of death due to postpartum haemorrhage (PPH), according to findings of the large, multinational WOMAN* trial.

Incidence of thromboembolic events and deaths due to pulmonary embolism, organ failure, sepsis, eclampsia, and other causes were comparable between the two groups.

In this multicentre (193 hospitals in 21 countries), double-blind trial, women aged ≥16 years (n=20,060) diagnosed with PPH after a vaginal birth or Caesarean section were randomized to receive tranexamic acid (1 g administered intravenously at 1mL/min; n=10,051) or placebo (n=10,009) plus usual care. In the incidence of persistent bleeding (after 30 minutes) or cessation and resumption of bleeding (within 24 hours of the first dose), a second dose of tranexamic acid (1 g) or placebo was allowed. After accounting for withdrawals and exclusions, 10,037 and 9,975 women were administered the first dose of tranexamic acid and placebo, respectively.