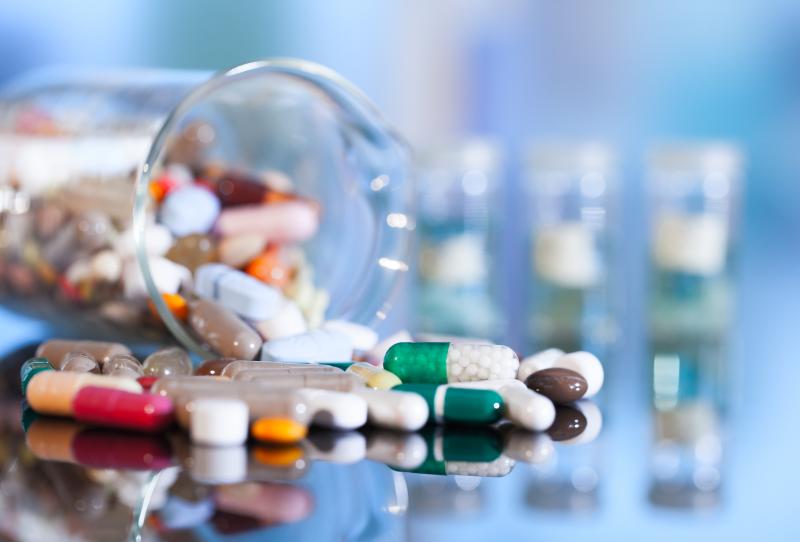 Differential diagnosis of preseptal and orbital cellulitis show “extremely sensitive” clinical presentation and C-reactive protein (CRP), according to a study, noting that prompt initiation of intravenous antibiotics is required and helps prevent surgical procedures even in those with incipient abscesses.

The authors retrospectively reviewed patients admitted to a tertiary hospital over a 15-year period, from January 2004 to October 2019. A total of 198 patients with preseptal and 45 with orbital cellulitis were included. Descriptive statistics were carried out to analyse the available data.

The authors found statistically significant differences between patients with preseptal and orbital cellulitis with regard to age (3.9±2.14 vs 7.5±4.24 years), presence of fever (51.5 percent vs 82.2 percent), and pre-existing sinusitis (2 percent vs 77.8 percent; p<0.001 for all). Notably, diplopia, ophthalmoplegia, and proptosis presented only among those with orbital cellulitis (p<0.001).

Furthermore, the median values of CRP were significantly higher in children with orbital vs preseptal involvement (136.35 vs 17.85 mg/L; p<0.0001). A cutoff point of >120 mg/L was achieved for orbital cellulitis.

Intravenous antibiotics were administered to all patients, with corticosteroids being much preferred by patients with orbital implication (73.3 percent vs 8.6 percent; p<0.001). Of note, only 26.7 percent of patients needed additional surgery.