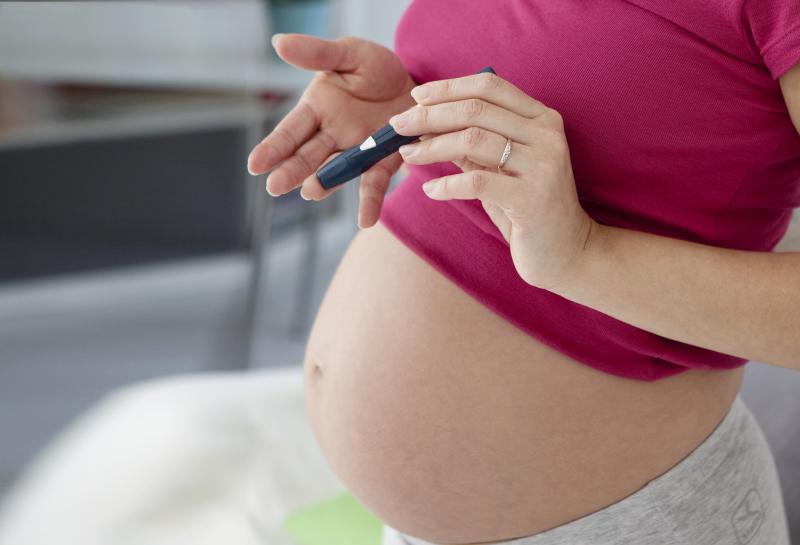 Daily iron supplementation at >30 mg/d for more than 3 months can put pregnant women at risk of developing gestational diabetes mellitus (GDM), as shown in a study.

A total of 5,101 women with information on periconceptional micronutrient supplementation and GDM diagnosis participated in the study. Data were collected at enrolment and follow-up visits. GDM was diagnosed by oral glucose tolerance tests (OGTT) performed at 24–28 weeks of gestation.

Of the women, 10.5 percent were diagnosed with GDM. The incidence was significantly higher among those who received iron >30 mg/d for more than 3 months (Iron>30-L) than among nonusers.

The association between Iron>30-L use and GDM risk was more pronounced when restricting the analysis among primiparous and iron-replete participants without family history of diabetes (adjusted RR, 1.70, 95 percent CI, 1.25–2.31).

Birth outcomes were similar among the iron supplementation groups.

The findings suggest reconsideration of the need and safety of prophylactic iron supplement in iron-replete pregnant women.