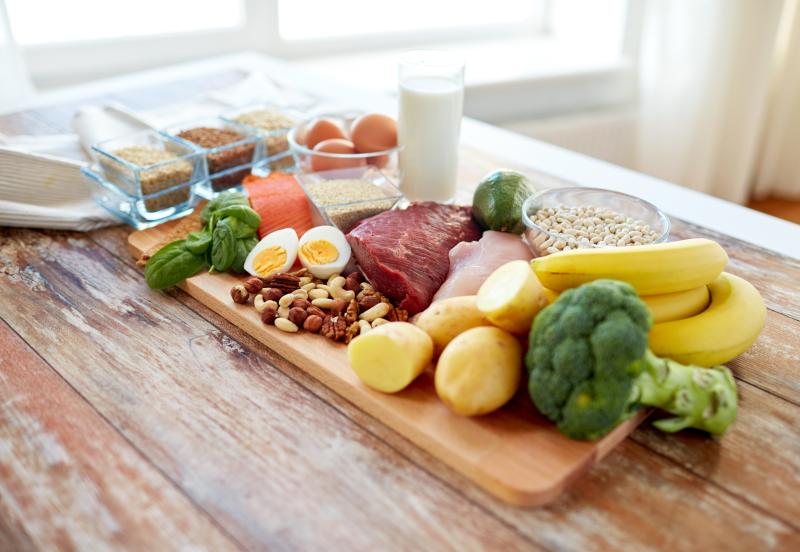 Results showed that the PNI value significantly decreased during the whole course of treatment in the overall population as well as in those who had highly invasive disease (n=60).