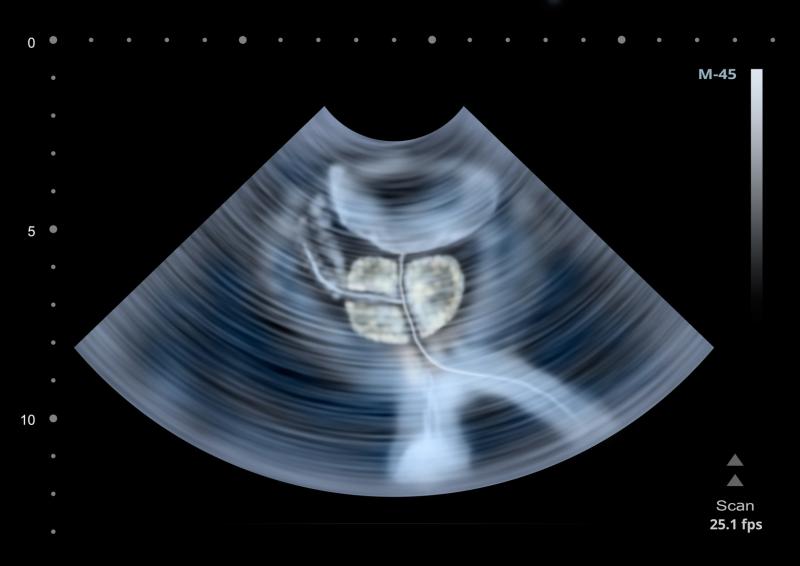 The retrospective study included 290 patients with OAB who were administered 100 U of onabotulinumtoxin A for the first time. None of the patients had urinary tract infections, neurogenic bladders or intrinsic sphincter deficiency.

Onabotulinumtoxin A was delivered via the intravesical suburethelial route. PVR, 3-day voiding diary, voided volume and uroflowmetry for Qmax were recorded every visit.

Of the 290 patients who received the injection, 133 (45.9 percent) reported large PVR (>200 mL) throughout the 6-month follow-up period. Cystomeric bladder capacity, voiding efficiency, PVR, age and daytime frequency episodes were determined as predictors of large PVR according to univariate analysis.

On the other hand, only baseline 3-day daytime frequency episodes (coefficient, 0.07; p=0.005) and baseline voiding efficiency (coefficient, 0.04; p=0.03) were the significant independent predictors according to multivariate logistic regression analysis. Median persistent large PVR was 5 months (2.5 to 5.5).

While the study is retrospective in nature, its large sample size and use of multivariate backward stepwise logistic regression analysis make the conclusions reliable, the authors argue. The findings may thus be used as a preliminary guide for onabotulinumtoxin A injection in OAB patients.