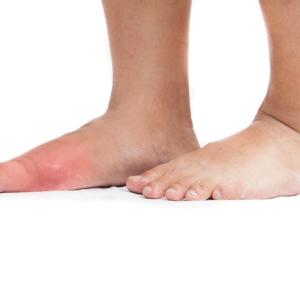 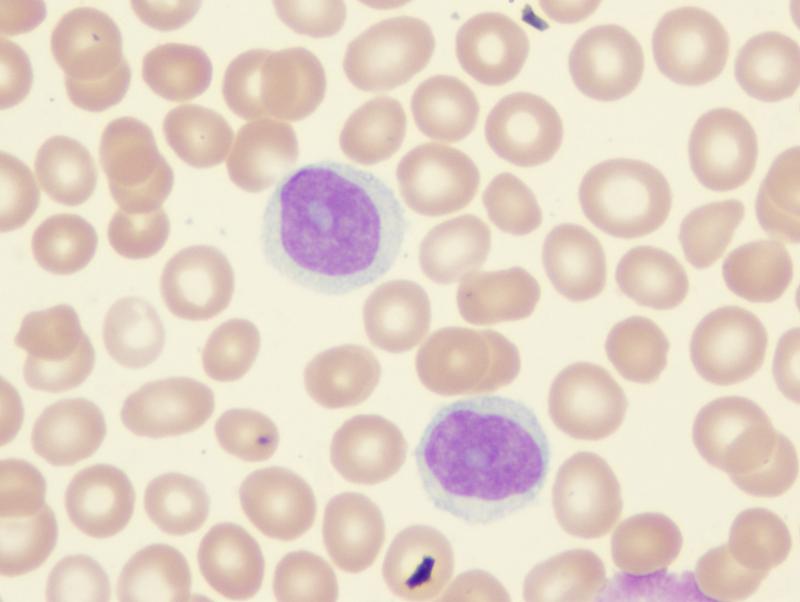 The authors carried out this study to determine whether there existed a bidirectional association between pSS and NHL. They used the National Health Insurance Research Database to identify 15,636 patients with new-onset pSS without previous cancer and 25,074 with new-onset NHL without previous pSS as two nonoverlapping cohorts from 1998 to 2012. Participants were followed until 2013.

Standardized incidence ratios (SIRs) for NHL in patients with pSS and SIR for pSS in those with NHL were compared with the general population.

Of note, the highest risk was observed within 1 year after the diagnosis of either pSS or NHL.

“Our findings suggest being alert for patients with pSS or NHL who have early signs of the other disease in clinical care,” the authors said. “The underlying mechanisms of the bidirectional relationship merit further investigation.”