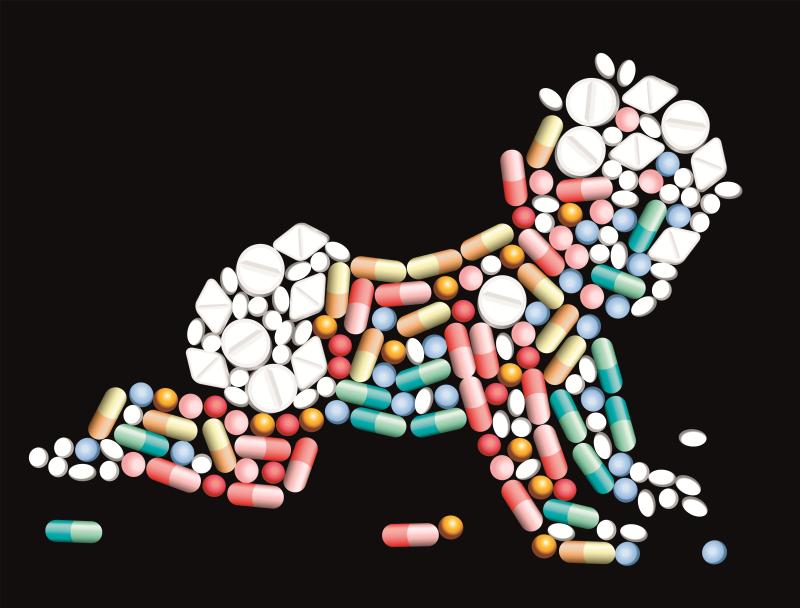 Antibiotic nonsusceptibility (ANS) appears to be prevalent in children with urinary tract infection (UTI), particularly <1 month before the current episode, with previous antibiotic treatment, those admitted to a hospital, and those with Bedouin ethnicity, a study has found.

“Choosing an empiric treatment for UTIs requires epidemiologic data on ANS rates, and risk factors for UTI and ANS in the individual patient,” the authors said.

This retrospective, cohort study included children <2 years with hospital visits and a positive urine culture obtained <48 hours from hospital admission and yielded Gram-negative bacteria during the years 2015–2016. A total of 744 episodes were recorded, of which 80 percent were Escherichia coli.

Overall rates of ANS were 66 percent for ampicillin; 27–29 percent for amoxicillin/clavulanic acid, cephalosporins (indicating extended-spectrum beta-lactamase), and trimethoprim–sulfamethoxazole; 14 percent for nitrofurantoin; 5–6 percent for gentamicin, ciprofloxacin, and piperacillin/tazobactam; and <1 percent for meropenem and amikacin.

Higher ANS rates correlated with Bedouin (vs Jewish) ethnicity, exposure to risk factors <1 month, and to a lesser extent during the 1–11 months before the UTI episode.

In UTI episodes with risk factors <1 month, ANS rates were 81 percent for ampicillin; 47–58 percent for amoxicillin/clavulanic acid, cephalosporins, and trimethoprim–sulfamethoxazole; 19 percent for nitrofurantoin; 12–23 percent for gentamicin, ciprofloxacin, and piperacillin/tazobactam; and 2 percent for meropenem and amikacin.

“These findings are important and may assist the treating physician in choosing an adequate empiric treatment for UTI,” the authors said.