Preventing decompensation in cirrhosis: A 2nd youth for β blockers? 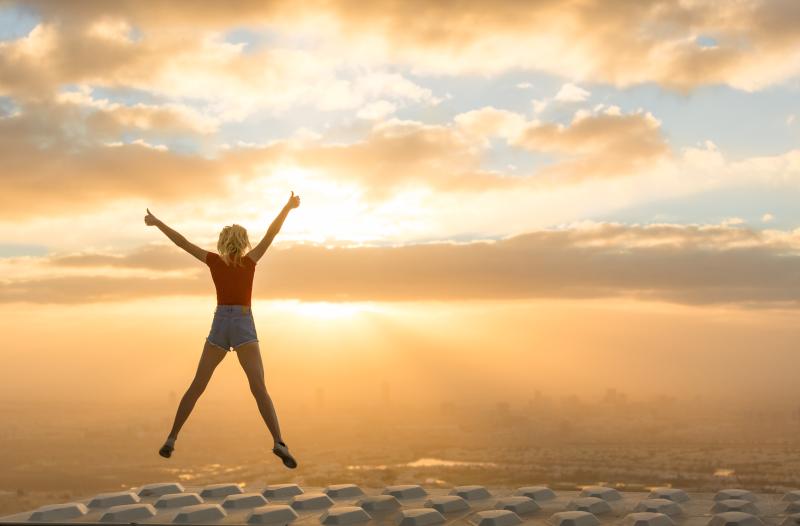 “This trial challenges conventional practice and expands the boundaries of the existing indication for β blocker treatment by introducing it in a subgroup of patients who were compensated,” wrote Drs Sharon Levy and Didier Samuel from AP-HP Hôpital Paul-Brousse in Villejuif, France in an accompanying commentary. [Lancet 2019;393:1571-1572]

“This finding might represent a new indication for β blockers in patients with compensated cirrhosis,” the researchers stated.

Over a median follow-up of 37 months, treatment with the β blockers carvedilol or propranolol almost halved the risk of cirrhosis decompensation or death compared with placebo in patients with compensated cirrhosis and CSPH (incidence, 16 percent vs 27 percent, hazard ratio [HR], 0.51; p=0·041). [Lancet 2019;393:1597-1608]

The difference was mainly driven by a significant reduction in ascites incidence in the β blocker group compared with the placebo group (20 percent vs 9 percent, HR, 0.42; p=0.0297).

“[Ascites] is the most common and severe decompensating event, for which previously there was no effective preventive drug therapy,” the researchers pointed out.

Deep dive on the analysis

In the investigator-initiated, double-blind trial, 201 patients (mean age 59.5 years) who had compensated cirrhosis with CSPH (defined by a hepatic venous pressure gradient [HVPG] of ≥10 mm Hg) and without high-risk varices were randomized 1:1 to receive either a β blocker (propranolol or carvedilol, depending on their HVPG response) or placebo. Patients assigned to the β blocker arm received propranolol (≤160 mg twice daily) if they showed a ≥10 percent decrease in HVPG in response to intravenous propranolol, whereas non-responders (ie, <10 percent HVPG-response) received carvedilol (≤25 mg/day).

Specifically, the benefit of β blockers vs placebo in preventing the primary outcome was more evident with carvedilol (HR, 0.39) than with propranolol (HR, 0.69). Similar observation was seen for ascites reduction (HRs, 0.22 vs 0.50) as well as percentage decrease in HVPG at 2 years (4.2 percent vs 3.4 percent; p=0.048) — “suggesting that carvedilol might be the preferable β blocker in this setting.”

“[I]nstead of selecting the drug on the basis of its effects on portal pressure, [the results suggest that] all patients could have been treated upfront with carvedilol, thus omitting the need to assess HVPG response,” they added.

Also, the benefit with β blocker was consistent across subgroups regardless of Child-Pugh score, HVPG, cause of cirrhosis, and the presence of varices. In particular, the difference was especially pronounced in patients with nonalcoholic cirrhosis (HR, 0.43) or small varices (HR, 0.45), who according to the researchers, “up to now received no treatment until developing high-risk varices according to existing guidelines.”

During follow-up, there was a significant drop in HVPG every year in the β blocker group, while no change was observed in the placebo group, which the researchers said may be the mechanism behind the benefit of β blockers.

A paradigm change with major implications

“Our finding … represents a landmark innovation in the management of patients with cirrhosis,” the researchers proclaimed. “It has important implications in clinical practice, suggesting that patients with compensated cirrhosis should be screened for development of CSPH, and that therapy with NSBB** should be started from its detection.”

"The trial … might represent a change in treatment paradigm for patients with compensated cirrhosis,” agreed Levy and Samuel. “This treatment strategy provides the physician, for the first time, with a possible therapeutic tool, in conjunction with the control of the cause of liver disease, during the early phases of cirrhosis.”

They suggested that more studies be done to better characterize the patients most likely to benefit from long-term therapy with β blockers.