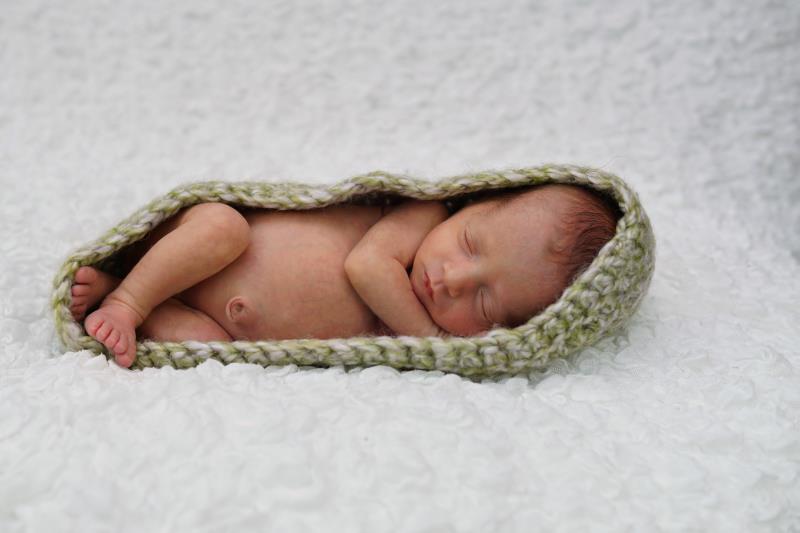 Women with early-stage cervical cancer who conceive ≥3 months following fertility-sparing surgery may be at an increased risk of preterm delivery, according to results of a retrospective study presented at SGO 2021.

This population-based cohort study involved women aged 18–45 years at time of stage IA1-IB1 cervical cancer diagnosis according to the California Cancer Registry in 2000–2012. Their data was linked with the database of the California Office of Statewide Health Planning and Development 2000–2015 to identify oncologic and obstetric outcomes. The women included had to have conceived ≥3 months following fertility-sparing surgery and delivered after 23 weeks gestation, and the outcome only pertained to the first pregnancy after cancer diagnosis (n=113; median age 32 years, 52.2 percent non-Hispanic White).

“Forty percent of patients with cervical cancer will be diagnosed before age 45,” remarked study author Dr Roni Nitecki from the MD Anderson Cancer Center, Houston, Texas, US. Many of these patients will have not completed childbearing.

“Those with early-stage disease are eligible for fertility-sparing surgery … [however,] cancer therapy can impact not only fertility but also the course of a subsequent pregnancy,” she continued.

“[The results of this study showed that] patients who delivered after cervical cancer treatment had a high live birth rate, but higher odds of preterm delivery and neonatal morbidity,” noted Nitecki.

“These data are important for shared decision-making discussions regarding fertility-sparing surgery for patients with early-stage cervical cancer,” she added.