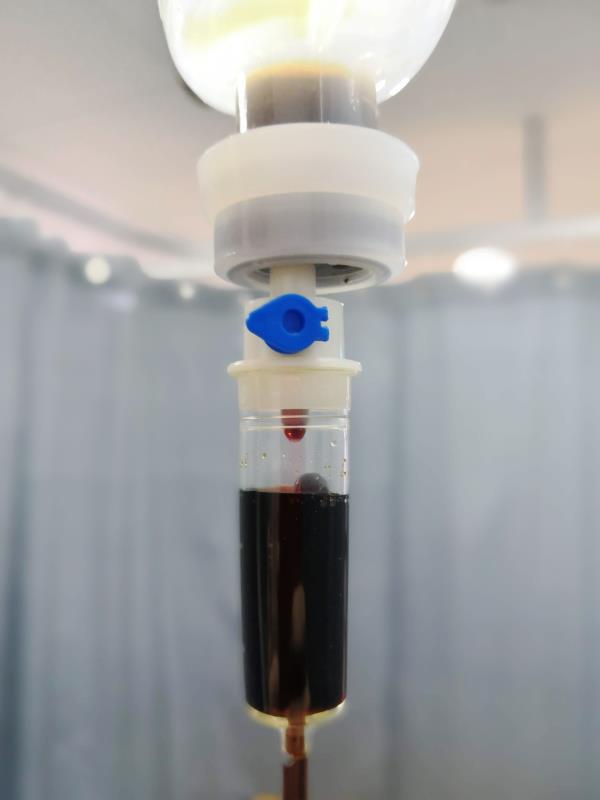 An intravenous (IV) iron infusion before major open abdominal surgery does not reduce the risk of post-surgical mortality or need for blood transfusion in anaemic patients, according to the UK-based PREVENTT* trial.

“The primary results of our trial show no evidence of clinical benefit in giving IV iron preoperatively to patients undergoing major abdominal surgery and provide the highest quality of evidence to date, with sufficient statistical power to make strong inferences about effectiveness,” said the researchers.

Patients in both groups were hospitalized for a median 9 days, and duration of intensive care unit stay did not differ between the intervention and placebo groups (median 2 vs 1 days). Health-related quality of life at 8 weeks and 6 months post-surgery was also similar between groups.

Post-surgical hospital readmission for complications at 8 weeks was reduced in the intervention vs placebo group (13 percent vs 22 percent; RR, 0.61). All-cause mortality was comparable between groups at 30 days (1 percent in each group) and 6 months (5 percent vs 4 percent).

The reduction in hospital readmission rates warrants further study, said the researchers. “Clinically, this finding raises the possibility that postoperative IV iron, before discharge from the hospital, might be effective at boosting Hb levels in surgical patients during their recovery period,” they said. However, post- vs pre-surgical iron infusions were unlikely to have altered mortality or transfusion rates.

“International treatment guidelines recommend that patients undergoing surgery with an expected blood loss of ≥500 mL should be screened for anaemia at least 2 weeks before surgery, with a recommendation that anaemia should be treated with IV iron,” said the researchers.