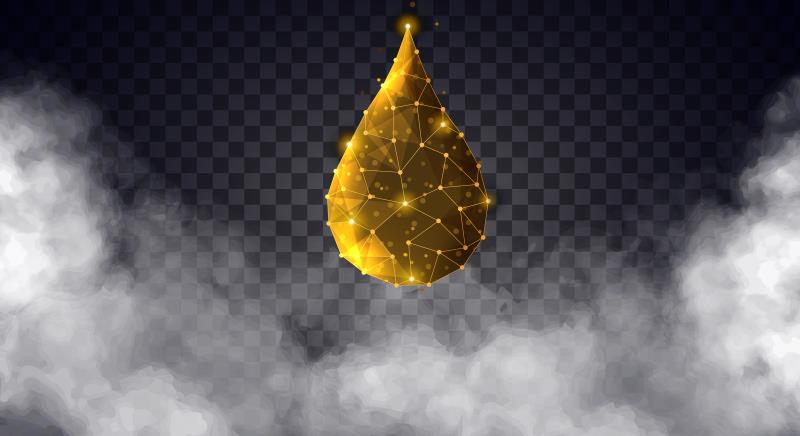 A daily, 4-gram dose of icosapent ethyl (IPE) led to a significant reduction in ischaemic events in a subgroup of patients from the REDUCE-IT* cohort who had prior PCI**, according to the prespecified analysis of the REDUCE-IT PCI trial presented at TCT 2020.

The benefit was consistent across the other## prespecified hierarchy of endpoints, with HRs ranging from 0.59 to 0.72.

“[Taken together,] these data reflect the substantial impact of IPE on the at-risk REDUCE-IT population, including patients with prior PCI,” said Peterson.

Consistent findings from the get-go

“The effectiveness of IPE was demonstrated strongly early, with statistical significance consistently reached by 11 months. [However,] this effect is likely underestimated because patients with planned coronary revascularization procedures were excluded from the trial,” he added.

Nothing short of extraordinary

Discussant Professor Anthony Gershlick from the University of Leicester, England, lauded the findings. “[Given] the p values, [this is the] most extraordinary thing I’ve seen in a long while. [It is] almost unbelievable, because if it wasn’t for the hard endpoints, you’d have to say that maybe the patients were unblinded or the trial finished at the point at which they presented for their revascularization.”

Gershlick asked whether there was any correlation with triglyceride reduction, given “such an extraordinary effect from a drug that is added to statins”, and also considering that atheroma regression takes a long time.

Peterson said that there were indeed modest triglyceride reductions in the main trial and the subanalysis. “[However,] that is not the only mechanism at play here. [T]his trial had a comparable reduction in the inflammatory markers seen in the CANTOSŦ trial. [While] the mechanism behind that is not totally understood, there [could be] a strong anti-inflammatory component.” [N Engl J Med 2017;377:1119-1131]

Moreover, in the EVAPORATEŦŦ study, which used high-resolution CT images to evaluate plaques, [Eur Heart J 2020;doi:10.1093/eurheartj/ehaa652] there was a rapid plaque reduction (within 9 months) or slowing of the progression of the fibrofatty plaques, added Peterson. “We wish there was a core lab … that could help us sort that out. [Nonetheless,] EVAPORATE may indeed help us look at that.”

Regarding drug uptake, Peterson said, “We hope to see more use of it … We hope this can work its way into the guidelines. [A] majority of these patients may well benefit from IPE, and this has also been confirmed in European, Canadian, and US registry data where there is quite a large subgroup of patients that will benefit from this.”