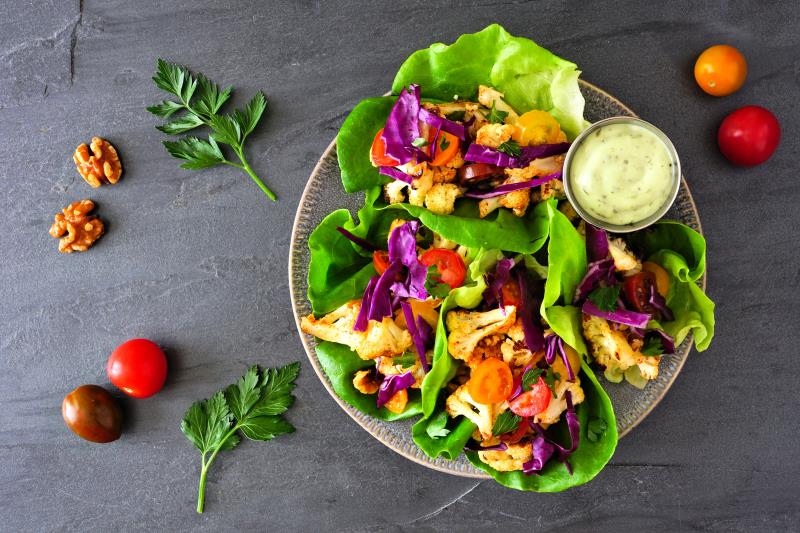 “GDM is linked to adverse perinatal outcomes and increased long-term cardio-metabolic disease risk,” said presenting author Dr Frank Qian from the Harvard T.H. Chan School of Public Health in Boston, Massachusetts, US. “[Therefore, it is] crucial to identify novel modifiable factors for the prevention of GDM.”

The study built on the known association between plant-based diets and a lower risk of type 2 diabetes (T2D) and cardiovascular disease (CVD). Based on these findings, the 2015-2020 Dietary Guidelines for Americans also recommended a healthy vegetarian diet to prevent cardio-metabolic diseases, according to Qian.

“Due to other contributing risk factors for GDM, whether the beneficial associations of plant-based diets with T2D can be extended to GDM is not known,” he added.

A total of 846 incident GDM were reported among the women over 10 years of follow-up.

Although the associations were attenuated after adjusting for prepregnancy BMI, they remained significant, Qian noted.

Also, the associations persisted across subgroups regardless of age, parity, family history of diabetes, physical activity, and BMI before pregnancy.

“Future studies are needed to address whether the associations between prepregnancy plant-based diets and GDM risk are causal,” he said.

Qian also suggested further research to examine the role of dietary habits during pregnancy itself and whether prepregnancy plant-based diets may influence offspring health and any potential adverse effects, such as nutrient deficiencies.