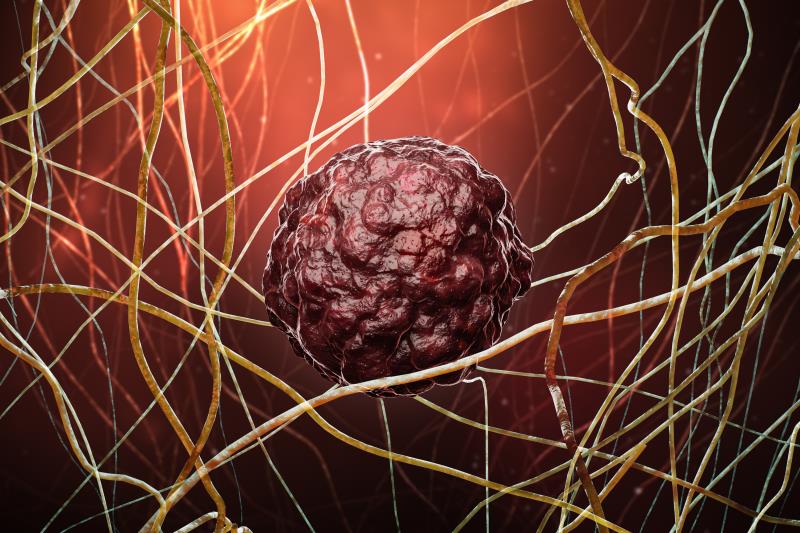 In patients with soft tissue sarcoma (STS), preoperative radiation therapy (RT) performed at an academic cancer centre, as opposed to those done at a community centre, results in fewer wound complications following resection, according to a study.

“This may support the recommendation that preoperative RT and resection of STS be performed at an experienced sarcoma centre,” the authors said.

Patients with STS (n=204) were treated with preoperative RT with or without chemotherapy, followed by limb-sparing resection. Of the 204 participants, 105 had preoperative RT performed at an academic sarcoma centre.

Wound complication had an overall incidence of 28.3 percent and was significantly predicted by tumour location and radiation delivered at a community hospital.

“Preoperative RT followed by wide-local excision with or without chemotherapy is widely accepted as management for STS,” the authors said. “Although studies have demonstrated excellent local control with this technique, there can be significant morbidity with the development of wound complications.”