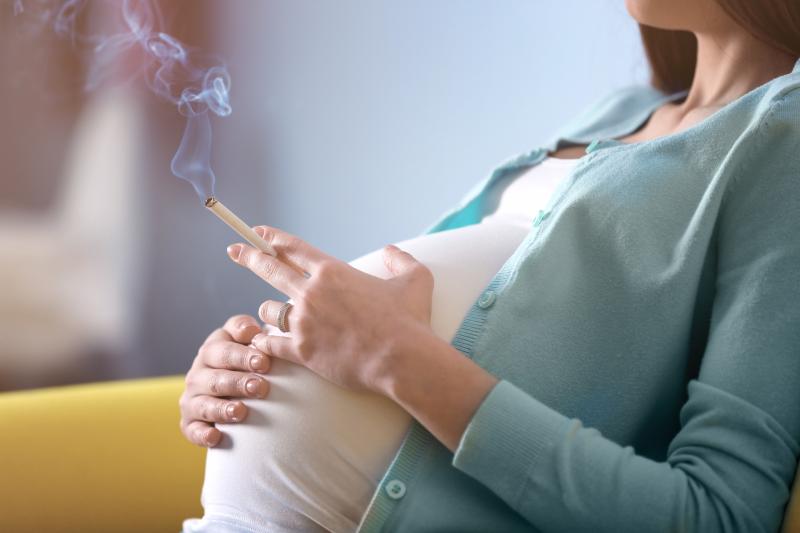 Prenatal exposure to tobacco is associated with an increased risk of paediatric psoriasis in a monotonic fashion, which suggests that smoking may contribute to psoriasis pathogenesis, suggest the results of a recent study.

Tobacco smoking had been implicated in psoriasis among adults. To determine whether prenatal, infantile, and childhood tobacco exposure heightened the risk of paediatric psoriasis, the investigators collected data from Danish National Birth Cohort participants at approximately gestational week 12 and when the children were about 6 months and 11 years of age.

A total of 25,812 offspring with complete data from the national birth cohort were included in the analysis. The odds of paediatric psoriasis with tobacco exposure prenatally, from birth to age 6 months (early infancy) and at age 11 years (childhood), were estimated.

The study was limited by the maternally reported outcome status, according to the investigators.