Prenatal nicotine, cannabis exposures not a hazard to neurodevelopmental outcomes 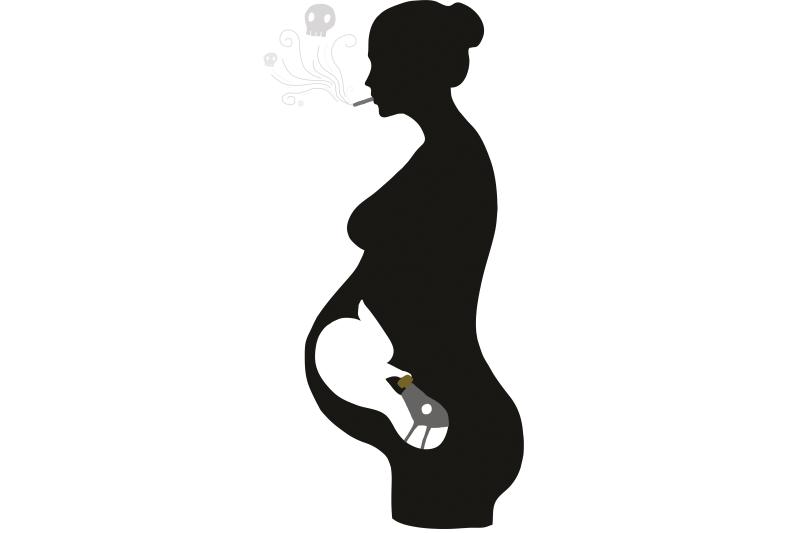 The study population included 1,197 maternal–child dyads. All mothers provided a urine sample at baseline to screen for the presence of nicotine (ie, cotinine), cannabis (ie, 11-nor-9-carboxy-delta-9-tetrahydrocannabinol [THC-COOH]), or both metabolites.

Child IQ at 60 months was the primary outcome. Cognitive, motor and language, attention, behavioural and social competency, and differential skills were also assessed at 12, 24, 36, and 48 months as secondary outcomes.

On further analysis, children with THC-COOH exposure compared with those who were unexposed had poorer attention scores at 48 months of age (57 vs 49; adjusted median difference, 6.0, 95 percent CI, 1.11–10.89).

More studies that examine associations between child neurodevelopmental outcomes and prenatal nicotine and cannabis exposure, with a focus on timing and quantity of exposure, are required.