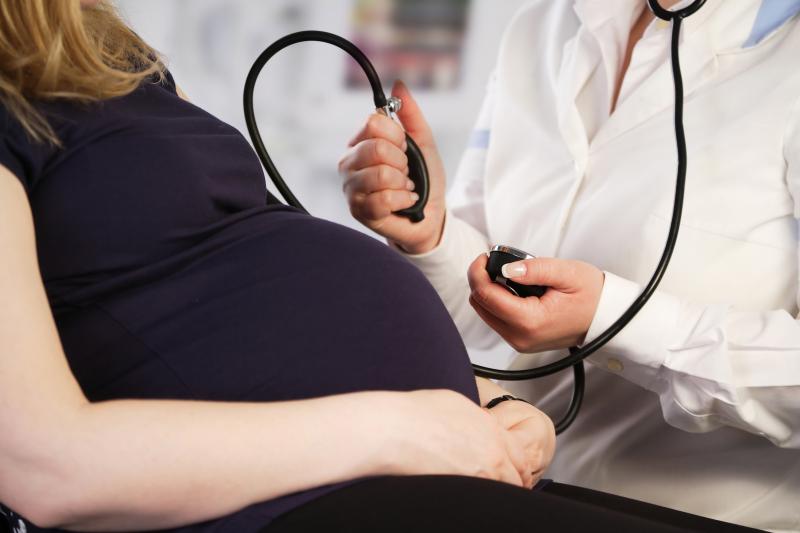 Although majority of Takayasu arteritis (TA) pregnancies are uneventful and have favourable foetal and maternal outcomes, pregnant TA patients with active disease are at increased risk of developing maternal complications, particularly cardiovascular events, according to a study presented at the European League Against Rheumatism (EULAR) Congress 2018.

“In this setting, close monitoring and disease remission should be maintained during pregnancy,” researchers said.

The extent of arterial involvement in the first group was mostly consistent with type I TA (six pregnancies; 66.66 percent). There were no foetal or maternal complications seen in this group.

Patients in group 2 most commonly encountered type III TA (four pregnancies; 66.66 percent). Only one patient from the second group had >1 pregnancy following TA diagnosis. Two pregnancies (33.33 percent) in group 2 were reported to have active disease (National Institutes of Health [NIH] >1).

There were exclusive occurrences of cardiovascular events during two pregnancies (33.33 percent) with active disease. One patient experienced severe aortic regurgitation and gestational hypertension during pregnancy, while the other one suffered from worsening of pre-existing hypertension. Steroid dose increase and addition of antihypertensive medications were required in these cases.

No obstetric events were recorded in the second group.

In this retrospective study, 15 female patients fulfilling the American College of Rheumatology 1990 criteria for TA classification were included. Researchers gathered data regarding the number of pregnancies, disease characteristics and pregnancy-related events from medical records.

Researchers evaluated the prevalence of obstetric and maternal complications in women before or after TA diagnosis. Six patients were further excluded due to the scarcity of information concerning pregnancy outcomes.

“Fertility and pregnancy are concerning issues in women of childbearing age with TA. Available data on the management and expected events in TA during pregnancy are sparse and inconsistent among study populations,” researchers said. [Arthritis Care Res (Hoboken) 2017;69:1384-1390; J Rheumatol 2015;42:1861-1864]