Predictors of response to fesoterodine in treatment of OAB 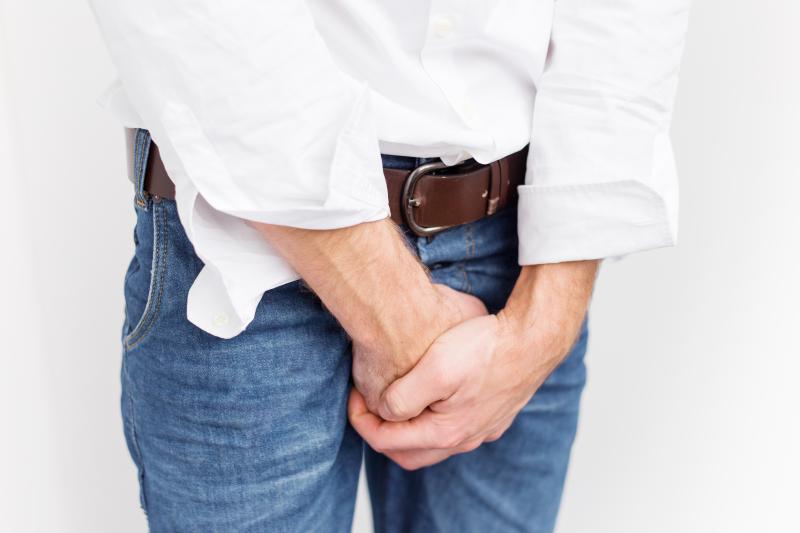 In patients with nocturnal urgency secondary to overactive bladder (OAB) and low nocturnal bladder capacity, a mismatch between nocturnal urine production and bladder capacity may predict response to treatment with fesoterodine, according to a study. Symptom improvement appears to be mediated by increases in typical rather than maximum nocturnal voided volumes and be associated with improved quality of life.

With the aim of determining which bladder diary parameters could predict response to fesoterodine in OAB, researchers examined patients with nocturnal urgency who completed a single-blind placebo run-in for 2 weeks, followed by a double-blind randomization at a 1:1 ratio to 12 weeks of fesoterodine or placebo.

There were notable improvements observed in the concern, coping, sleep, bother and total score metrics of the OAB-q among treatment responders.

Not purely a bladder condition, OAB may also involve pelvic floor-muscle dysfunction and behavioural issues. It is said that no drug can ever correct all facets of this multifactorial disorder. The principles of treatment in OAB were increasing voided volume, decreasing urgency and reducing urinary urge incontinence episodes. Currently available treatments include lifestyle interventions, bladder training and pelvic floor exercises, pharmacotherapy, and surgery. [Curr Ther Res Clin Exp 2010;71:273–288]

Recently approved for the treatment of OAB, fesoterodine is a novel, competitive, muscarinic-receptor antagonist. The drug inhibits the binding of acetylcholine to muscarinic receptors, reducing smooth-muscle tone in the bladder as a result. This allows the bladder to retain larger volumes of urine and reduces the number of incontinence episodes. [Drugs 2009;69:731–738; Am Manag Care 2009;15(SuppI 4):S1l5–S117]