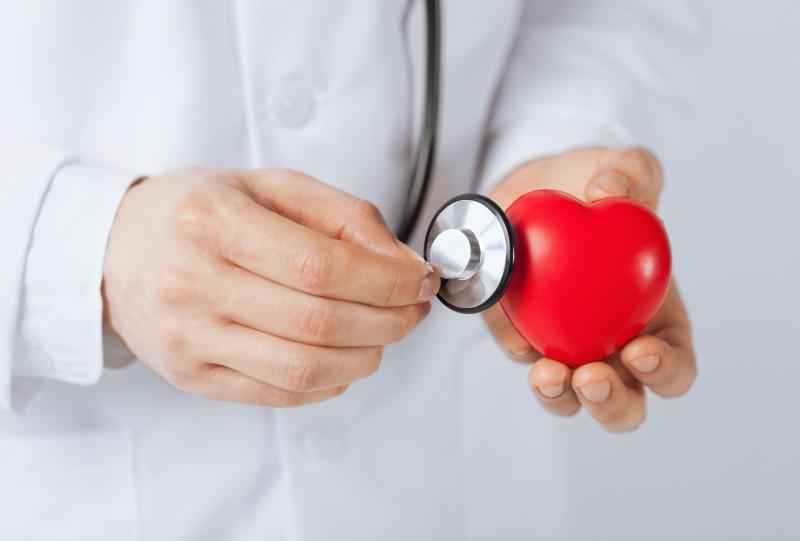 Men with advanced prostate cancer who have pre-existing cardiovascular disease (CVD) may have an elevated mortality risk after treatment with abiraterone acetate compared with men who do not have CVD, according to a study presented at AACR 2019.

“Our data show that patients who have pre-existing CVD experienced higher mortality after receiving abiraterone acetate compared with those who do not, and the bulk of the survival differences occurred in the first 6 months [with little difference in survival after 6 months],” said study investigator Professor Grace Lu-Yao, Associate Director of Population Science at the Sidney Kimmel Cancer Center, Thomas Jefferson University, Philadelphia, Pennsylvania, US.

“Our study highlights the importance of carefully monitoring patients after prescribing abiraterone acetate,” she said.

“Patients with a history of significant CVD or uncontrolled hypertension are almost always excluded from clinical trials of abiraterone acetate. A substantial portion of patients treated in the real world do not quality for trial eligibility,” said Lu-Yao, highlighting that these conditions are common in men with prostate cancer. As such, it would be beneficial for men with these conditions to be included in clinical trials so as to be more representative of a real-world setting, she suggested.

“It is very important that patients with advanced prostate cancer understand that the outcomes of abiraterone acetate treatment observed in clinical trials may not apply to patients in the real world, especially those not meeting the eligibility criteria of the clinical trials,” she said.