Prazosin cuts rate of drinking in patients with alcohol use disorder 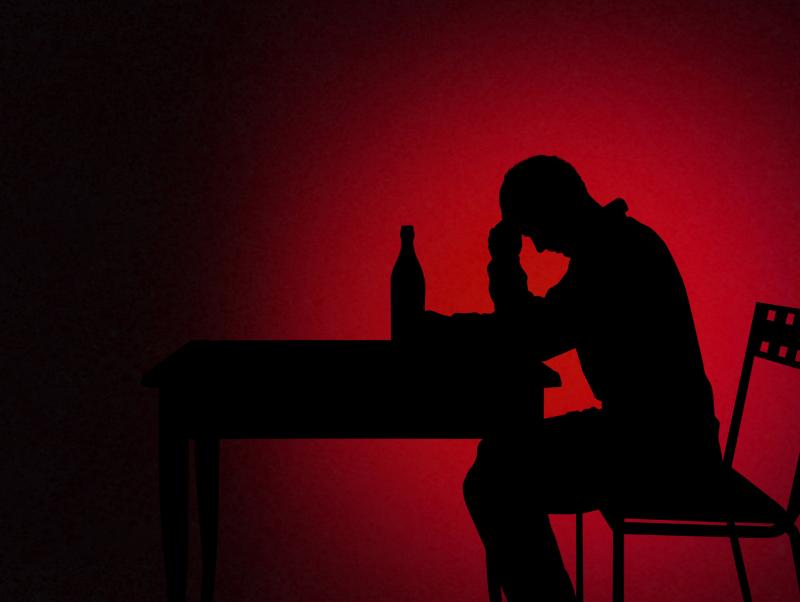 How to identify doctors hooked on drugs and alcohol

The α-1 adrenergic receptor antagonist prazosin appears to be an effective treatment for alcohol use disorder, according to a recent study.

“Prazosin holds promise as a harm-reduction pharmacologic treatment for alcohol use disorder and deserves further evaluation by independent research groups,” the authors said.

A total of 92 participants with alcohol use disorder but without post-traumatic stress disorder were randomized to receive prazosin or placebo in a 12-week double-blind study. Medication was titrated to a target dosing of 4 mg in morning and in the afternoon and 8 mg at bedtime by the end of week 2.

In addition, there was a higher incidence of drowsiness and oedema among participants in the prazosin vs the placebo condition.

“Current medications for alcohol use disorder do not target brain noradrenergic pathways. Theoretical and preclinical evidence suggests that noradrenergic circuits may be involved in alcohol reinforcement and relapse,” the authors said.