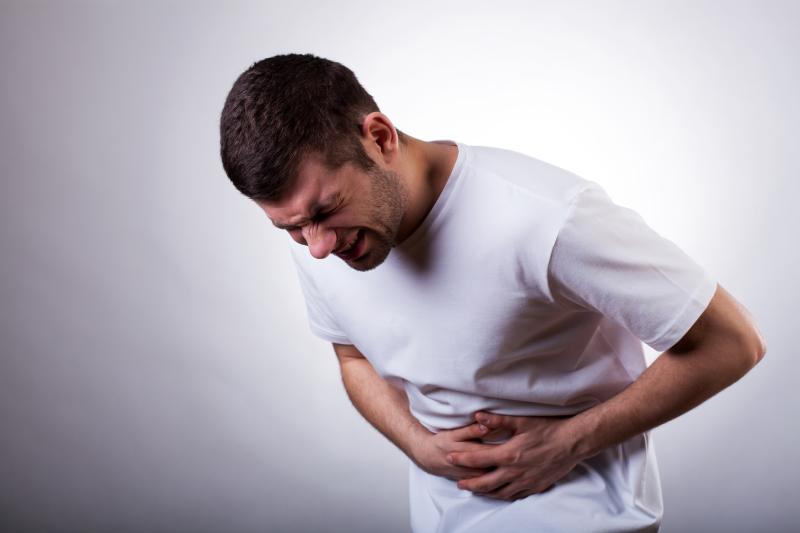 Use of proton pump inhibitors (PPIs) among patients with Crohn’s disease (CD) could increase their risk of interval flare and is associated with nonremission status, according to a study presented at the 2020 Crohn’s and Colitis Congress (CCC 2020).

Moreover, PPI discontinuation leads to a significant reduction in the Harvey Bradshaw Index (HBI) in CD patients. On the other hand, PPI use does not seem to result in inflammatory bowel disease (IBD) flare or activity among patients with ulcerative colitis (UC). [CCC 2020, abstract P080]

“Decreasing [the] unnecessary use of PPIs in patients with CD may decrease disease severity,” the researchers said.

To examine the effect of PPIs on IBD flares and activity, a prospective longitudinal study was conducted involving veterans from the IBD clinic at the Michael E. DeBakey VA Medical Center from 2014 to 2018. Patients aged ≥18 years who were diagnosed with CD or UC and had at least two clinic visits were eligible for the analysis.

IBD flare was defined by patient self-report between clinical encounters. The partial Mayo Score (pMayo) was utilized to quantify IBD activity for UC and the HBI for CD. Remission was defined by pMayo <2 for UC and HBI <5 for CD. A chart review confirmed the exposure of PPI. Finally, T-tests and Chi-squared tests were used to assess the associations between PPI use and IBD flare and activity.

Of the 132 patients who met the eligibility criteria, 74 had CD and 58 had UC. Forty patients were using PPI, and 60 patients reported experiencing IBD flares.

Use of PPI did not significantly correlate with IBD flares, with 42.5 percent of PPI users developing flares as compared with 46.7 percent of PPI nonusers who did (p=0.658).

PPI use was discontinued by 13 patients with CD between encounters, and this correlated with a statistically significant reduction in HBI from 3.62 to 2.54 (p=0.005). In addition, a nonsignificant trend was observed towards decreased pMayo from 2.26 to 1.59 (p=0.069) among patients with UC who stopped using PPIs.

One such study involved children with IBD, and findings showed that early-life use of PPI could increase the risk of subsequent IBD, suggesting implications for clinical treatment of those with gastrointestinal symptoms. [J Pediatr Pharmacol Ther 2019;24:489-496]

PPIs are one of the most commonly prescribed medications in the US, according to the researchers.