PPI therapy not a risk factor for myocardial infarction, stroke 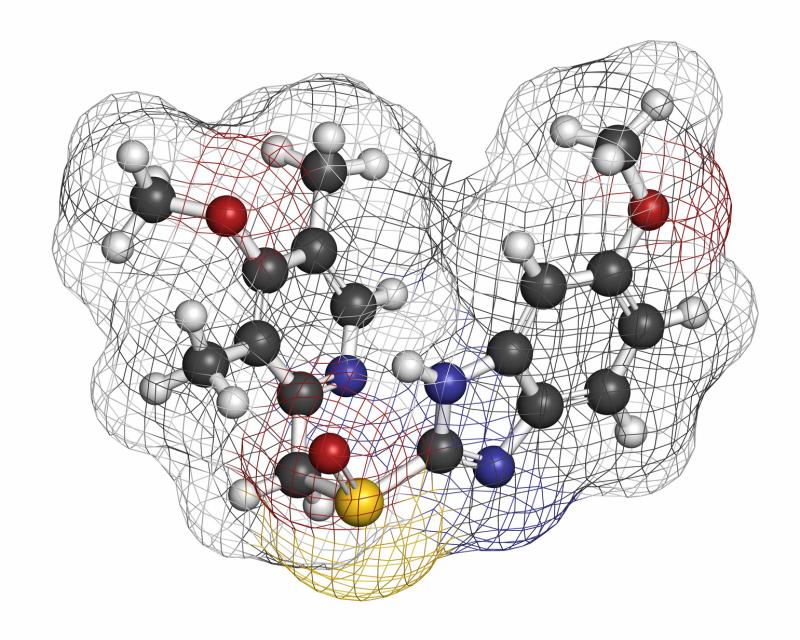 There appears to be no evidence that proton pump inhibitors (PPIs) confer heightened risk of myocardial infarction (MI) or ischaemic stroke (IS) in the first decade after treatment initiation, according to a study.

Researchers used administrative claims data and emulated a target trial that examined the risks of MI and IS in relation to treatment initiation with PPIs vs H2-receptor antagonists (H2RAs). They applied Cox models and weighted Kaplan-Meier estimators in the analysis.

The present data should ease the concerns of physicians and patients regarding the potential cardiovascular consequences of starting an indicated PPI therapy. More studies are needed to examine the effects of long-term and high-dose PPIs.