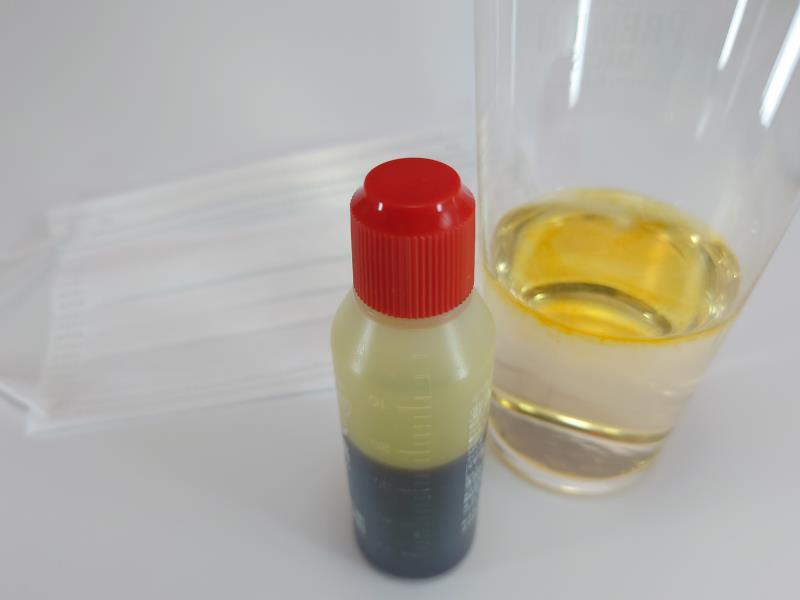 “[As the nasal mucosal] represents the dominant initial site for infection … transnasal viral inactivation may not only prevent person-to-person spread of SARS-CoV-2, but may also diminish the severity of disease in patients by limiting spread and decreasing viral load delivered to the lungs,” explained the researchers.

“[Hence,] povidone-iodine nasal irrigation … may play an adjunctive role in mitigating viral transmission beyond personal protective equipment [such as mask],” they suggested.

Povidone-iodine nasal antiseptics were tested at three concentrations (0.5%, 1.25%, and 2.5%) on efficacy of SARS-CoV-2 inactivation. Reduction in log value of more than three log10 of the 50 percent cell culture infectious dose of the virus was considered complete inactivation. [JAMA Otolaryngol Head Neck Surg 2020;doi10.1001/jamaoto.2020.3053]

All three concentrations of povidone-iodine nasal antiseptics led to complete inactivation of the virus within 15 seconds.

In contrast, ethanol 70% solution which was used as a positive control did not achieve complete viral inactivation after 15 seconds. It did, however, inactivated the virus completely after 30 seconds.

“At a contact time of 15 seconds … the nasal antiseptics tested performed better than the standard positive control routinely used for in vitro assessment of anti–SARS-CoV-2 agents,” observed the researchers.

There were no cytotoxic effects on cells seen with any of the compounds tested.

While a previous in vitro study has shown that povidone-iodine solutions have inhibitory effects on ciliary beat frequency (CBF) of mucociliary cells in a concentration-dependent manner, experimental models demonstrated that solutions up to 1.25% did not have such inhibitory effects and might be tolerated for short-term use in the nasal epithelium.

As such, the authors have implemented the use of povidone-iodine nasal antiseptics in their practice. “We have updated all of our protocols to include use of 1.25% aqueous povidone-iodine formulations delivered to each nasal cavity in patients before any intranasal procedure.”

Implementing use of intranasal povidone-iodine antiseptics in patients prior to intranasal procedures can help reduce viral spread via droplet and aerosol, they pointed out.